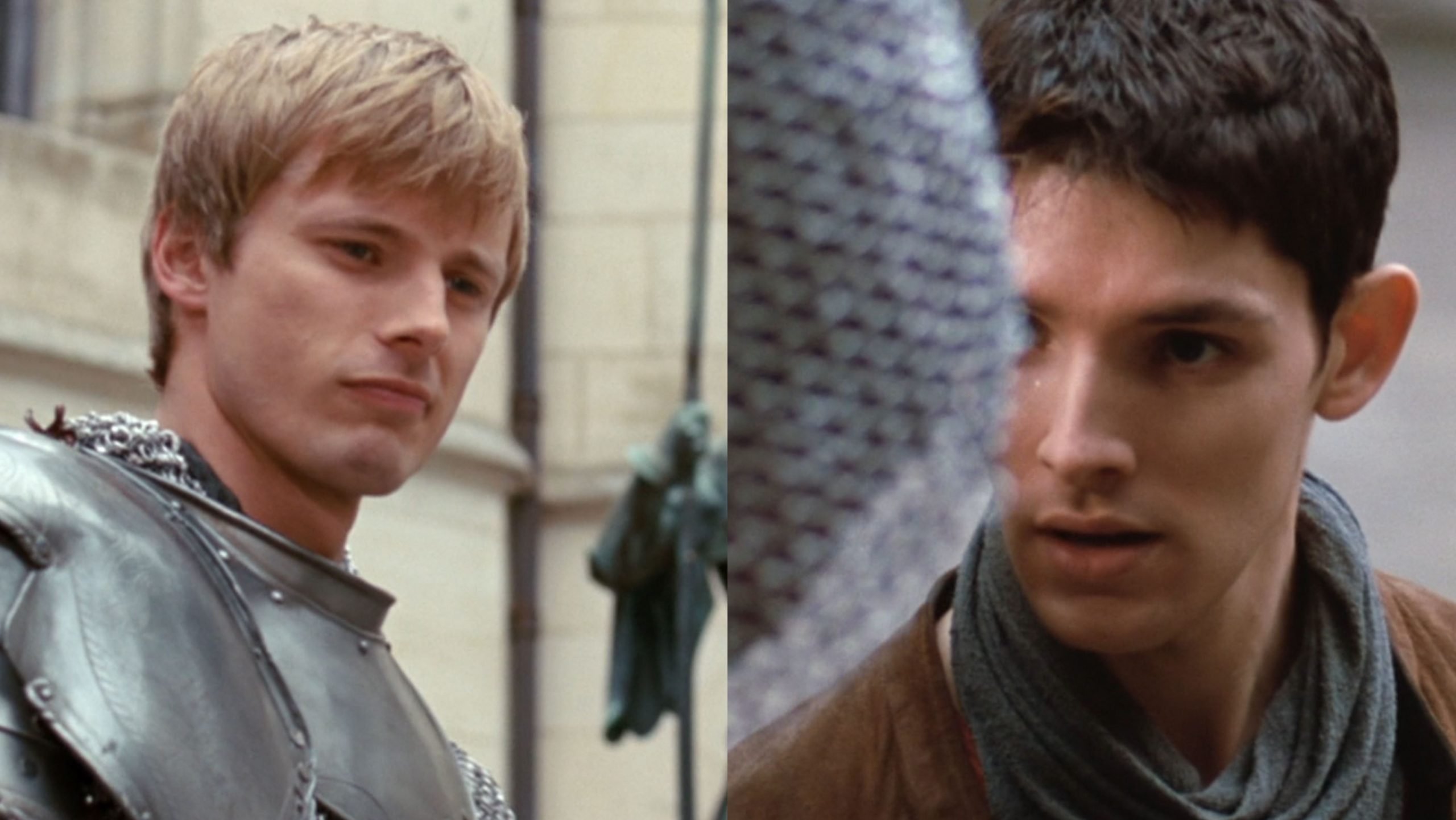 A Different Merlin Crack – Bits and Pieces From All Over

Ok, let’s slice up the video and explain a few things:

While doing this, I’ve also realized how fun would it be to permanently change Merlin’s golden magical eye glow into a rainbow-colored glow. Some scenes (like removing Arthur’s pants) would make way more sense…