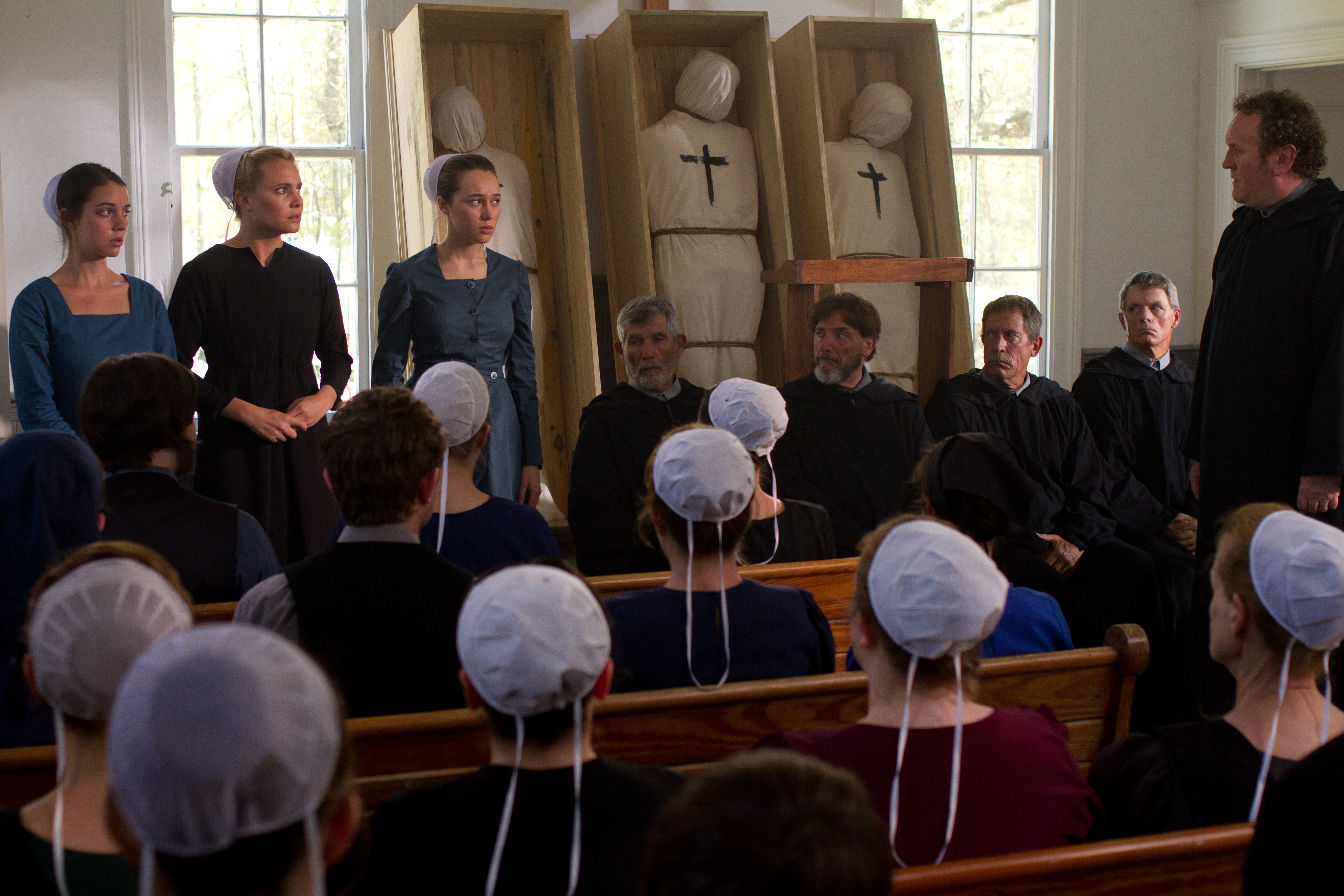 It’s Time for your Examination

This is the second part of a full movie remake. Strict rules and blind prejudice of the Amish community is taking its toll on a few innocent girls. The leader of the Church and the man in power tend to profit from it in many different ways. Prepare yourself to be disturbed…

Alternate Universe: Where the Devil Hides?

The movie is also known as Where the Devil Hides? 2014. I’m not sure the original movie answered this question, but I believe I clearly did by changing the storyline a bit (a lot ?).

A group of Amish girls got caught lying and sneaking off to a party. Now they have to bear the consequences. The examination which is performed on them is supposed to prove their innocence and chastity. But is it really just that?

Ruth has had enough. She realizes that sexual abuse is being tolerated under a false pretense of religion and she wants to speak up. Mary is still too fearful and insecure to ask for help and seek justice. Fear is not the only reason Mary refuses to fight back. She feels guilty because she thinks she is. After all, the two girls aren’t just best friends…