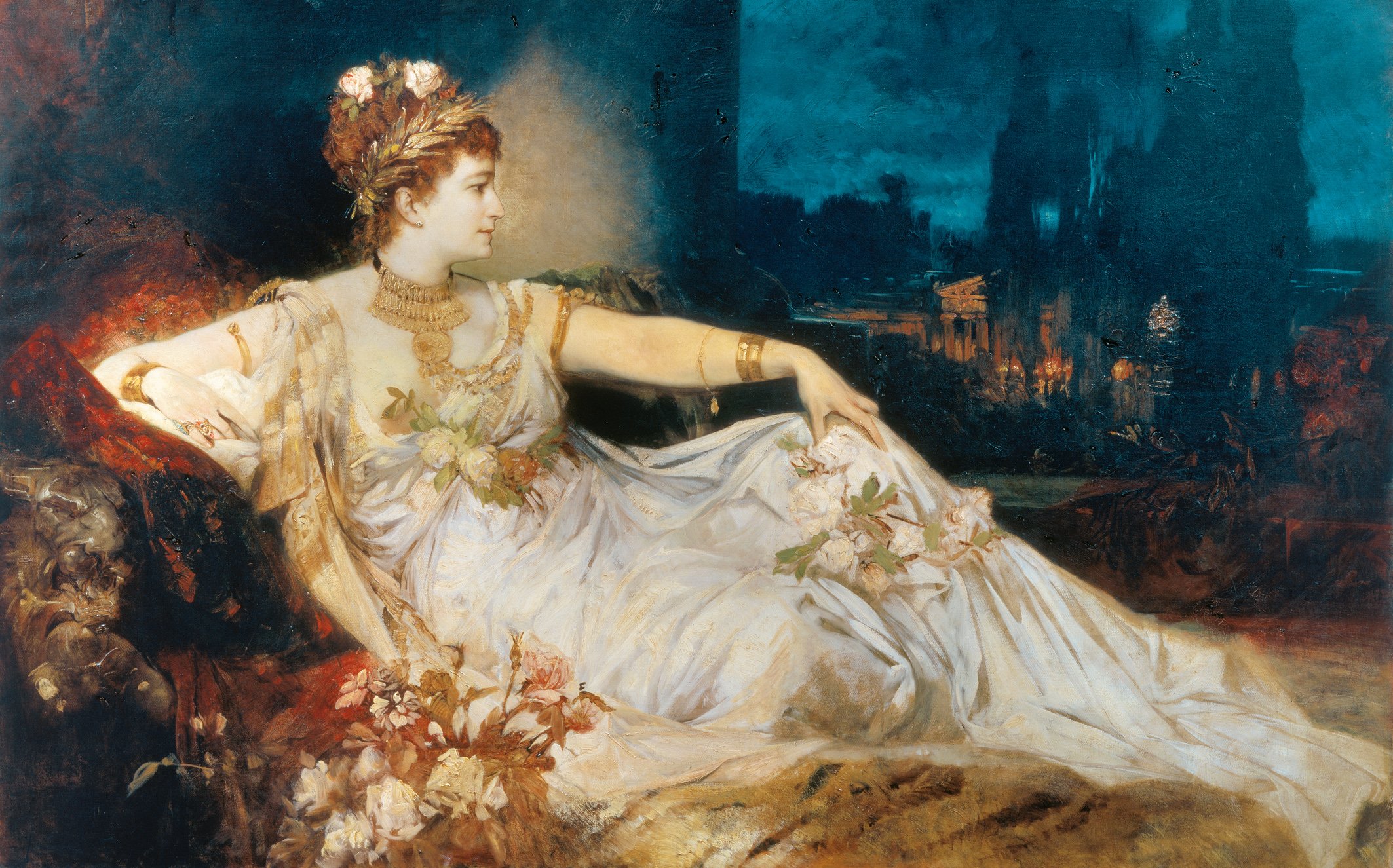 Messalina was Rome, and Rome was Messalina

This is a real jewel among my vast book collection. Rare, old and truly captivating. Beautifully written. Descriptions are flawless and leave the reader in awe. The Roman culture is stripped to the bone by lively stories, witty quotes, and true accounts. The city itself is considered immoral and Valeria Messalina is just a product of it. And as an Empress, she’s the most important woman in Rome. Whatever Messalina does – the Rome follows…

Messalina: A Picture of Life in Imperial Rome is not just a chronologically lined up facts and a selection of judgemental common notions about a certain period of time in human existence, like a lot of history books tend to be. It’s a more passionate, emotional and factually questionable biography. Of Messalina as Rome and Rome as Messalina. Published in 1930 it dared to speak of the unspeakable. It’s a History in it’s most luxurious form.

Without further ranting and boastfulness, I’d like to quote the opening of the book. It speaks for itself:

Thus was Messalina condemned. And since then few have heard her named without a feeling of disgust for the profligate life of a woman who in her day was accosted as “illustrious harlot”, and looked upon as a beast, a compound of lustfulness and cruelty, the symbol of depravity in all its forms.

This is still the verdict of history, nearly two thousand years after her death, nor did any one ever think otherwise during her life…

A Picture of Life in Imperial Rome