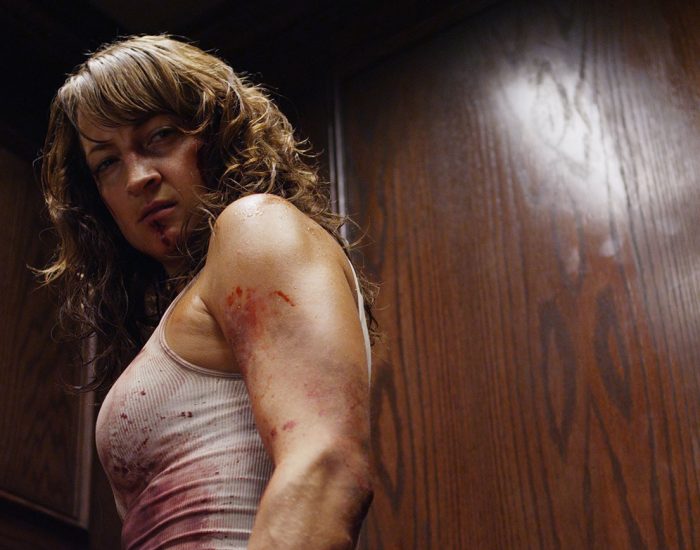 Back to Xena and Forward with Violence One of the guilty pleasure movies for people who are a bit sick and love violence too much for some reason. Like me. Sometimes. I love watching women fight. Sorry, but I just do. And I don’t need any other excuse to make this video. Except maybe that […] 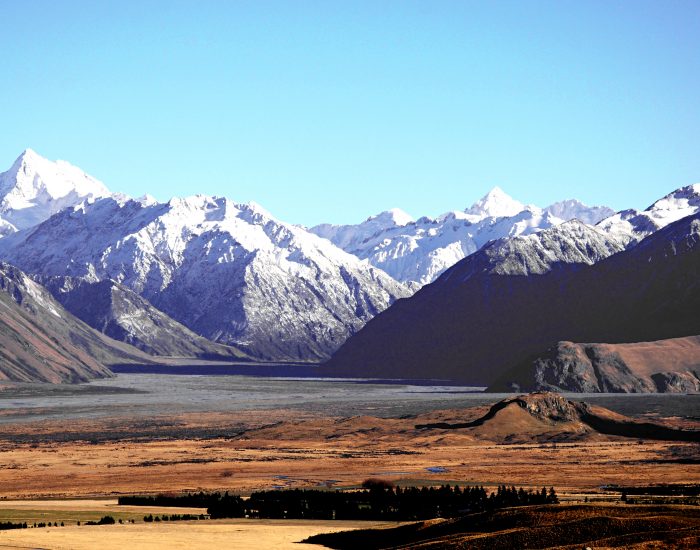 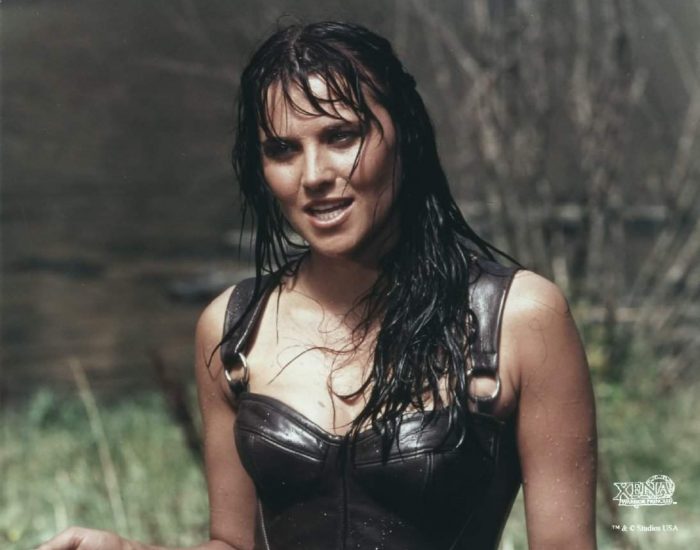 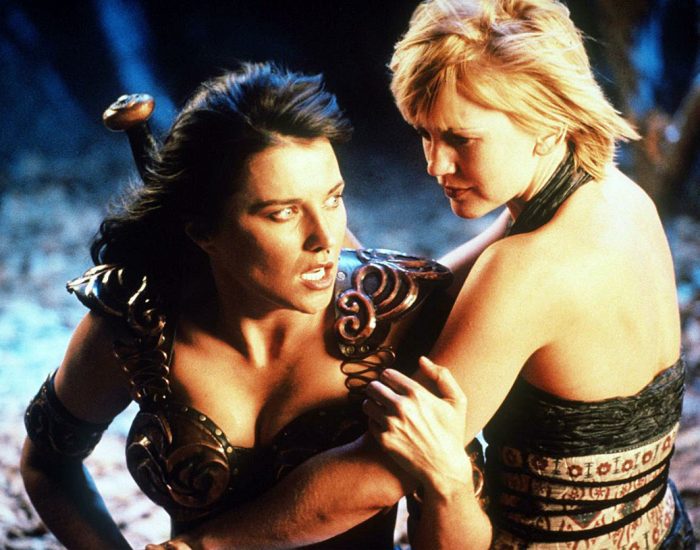 Xena: Warrior Princess: thumbnails, pictures, and links to my videos 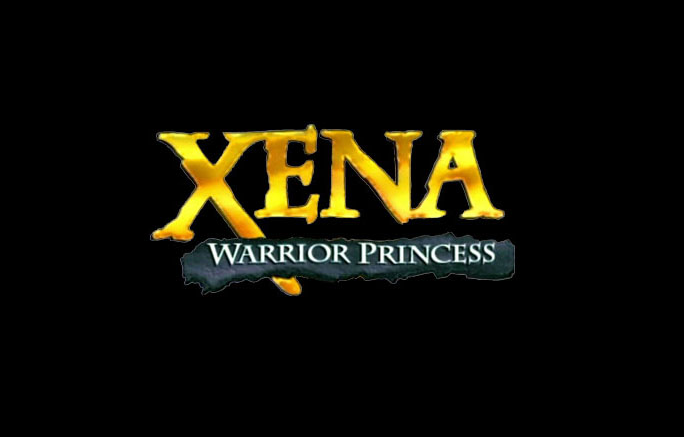 Xena: The Cult Series Xena: Warrior Princess is an American fantasy television series filmed in New Zealand. The series aired in syndication from September 4, 1995, until June 18, 2001. It has been praised by critics for its strong female protagonist and has since acquired a strong cult following, attention in fandom, parody, and academia, […] 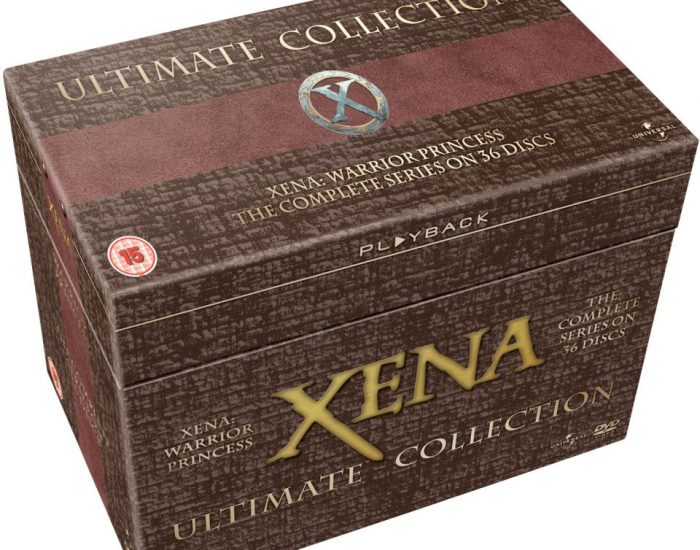 Xena: Warrior Princess – The Complete Series She has outwitted gods, defeated massive armies and found redemption through conquering insurmountable tasks. Lucy Lawless is unforgettable as the mighty warrior princess in one of the most beloved TV series of all time, Xena: Warrior Princess. For the first time ever, all six seasons are now available […]