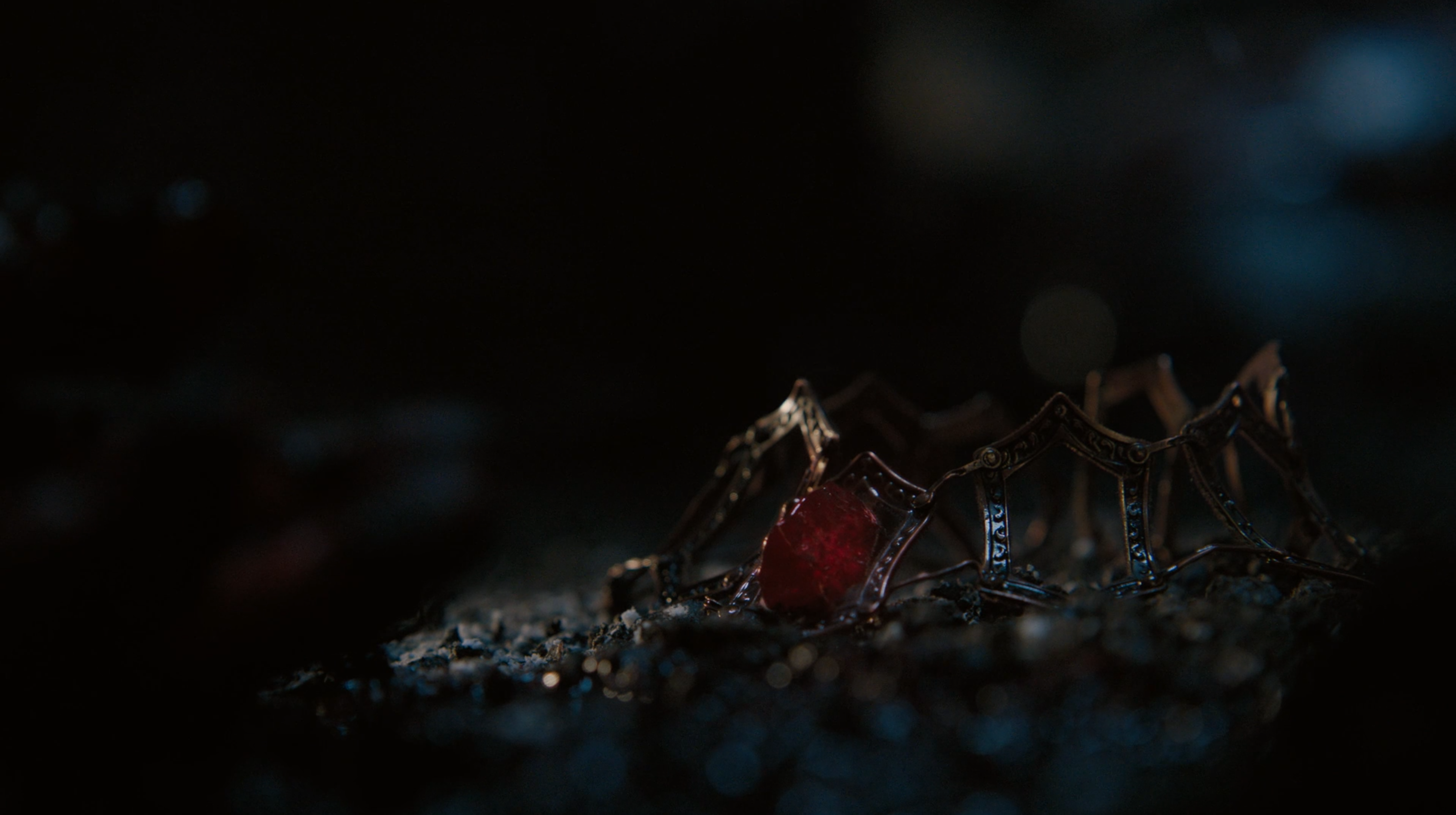 The Battle of Winterfell felt like a prolonged orgasm after trying way too hard for way too long. Definitely euphoric, but however intensive and unexpected (Arya) – it wasn’t and probably couldn’t have been enough. The ending left me feeling exhausted, a bit disappointed and yet wanting more. More action, more of the Night King, even more, deaths. Yes – it’s Game of Thrones and I wanted MORE DEATHS. It was the biggest and longest battle sequence ever put to film and it wasn’t enough. The bar was set too high. Nothing could’ve fully satisfied me at this point.

I couldn’t tell if I was more pleased or frustrated about this episode. I had realized that it actually took more than eight years to get here. And because of all of this build-up and seemingly never-ending waiting for the winter to come, I was supposed to have a monumental experience. Something out of this world, other-dimensional and magical. Or at least that’s what my mind was telling me (and all the ad campaigns, of course). But was it?

A Shock Wave Through a Cushion

Theon Greyjoy, Beric Dondarrion, Edd Tollett and Jorah Mormont’s deaths didn’t surprise me much. The only one who’s demise hit me hard was Lyanna Mormont. So brave and so young. Nevertheless, it was softened by something that must’ve been one of the most glorious deaths I’ve ever seen on Game of Thrones. Slow and meaningful. Like in every other superhero movie or a TV show… A shock wave through a cushion.

Neither of these deaths affected me the way such events did in the past seasons. The style is not the same. The characters are too heroic or one-dimensional and the script is too predictable. Yes, I definitely appreciated the action scenes, I felt scared and angry when one of the dragons was attacked by the dead, I was highly impressed by Arya’s escape from the library and most certainly appreciated the fact that it was neither Jon nor Daenerys who slew the Night King.

But Arya didn’t just slew him – she slayed. As some new-born Femme Fatale. Arya showed up so unexpected and in such a CLOSE-UP SLOW MOTION that it threw me off. That scene (however cool with her deliberately releasing a knife from one hand and catching it with the other), reminded me of way too many cheesy action movie endings. As if I was watching The Spider-Girl, Wonder Arya, Miss Rambo, Conan Barbarian’s Daughter, Jackie Chan’s Bastard and so on. The problem wasn’t with her and I don’t think it was the script at this point either – it was the directing, the filming and the editing.

But honestly – I enjoyed that scene immensely. It’s a brilliant ending and it makes actual sense –  NO ONE can kill the Night King. And the way Melisandre looked at Arya at the beginning of the episode. Or what she told her once they ended up locked in a room surrounded by the dead. And how the young Stark was associated with the Death itself – it was her teacher after all. It seems pretty obvious now, but why couldn’t I see it while watching the episode?

The Game of Chess

That’s the beauty of it all – the one thing Game of Thrones has managed to stay faithful to – to end shit in an unexpected and yet logical way. We all knew people will die – that’s not something unexpected. We all knew Jon and Daenerys will fight together with the dragons, we all knew the leads (or most of them) would survive. What we didn’t know, was that we NEEDED to look for THE ONE who would end the Night King.

Game of Thrones surprised me when I thought that nothing in this episode will. And now I’m analyzing why and how did this happen.

Viewers were watching their favorite characters heroically die or get up alive from piles and piles of their now walking dead ex-friends. Melisandre was captivating attention by playing with fire like some circus performer. Sansa and Tyrion were stuck in a crypt, making us believe that they will come up with something at the very last minute, because, well – they were there because they’re intelligent, not useless. Jon was a clumsy hopeless distraction, put into everybody’s focus because of his incredible luck, mysterious fate, incestuous love relations, and a claim to the throne.

Daenerys was there doing what she does best – flying around on her dragon and looking feverishly good. All-consuming darkness, Night King and his snow tricks were extra visual “confusers”. Bran was a bait, Theon was a sacrifice and Arya got the actual cake. She wasn’t just a random deus ex machina. Every single character did what they were supposed to do. Like in a good Game of Chess – the King can’t move much and the Queen is all over the board, so one of the Pawns sneaks up to the enemy’s King and kills him when least expected. An unlikely scenario, yet possible.

Once Upon a Time

Nevertheless, I still think that this episode could’ve been better. By forgetting the main strength of this TV show – the realistic PORTRAYAL of shit that happens – the creators turned it into extra expensive and elaborate series about heroes fighting evil in some cold magical “medievalish” land. Yes, this is definitely NOT something new and unexpected. Once upon a time, there was a good story, but now it’s a fairy tale.