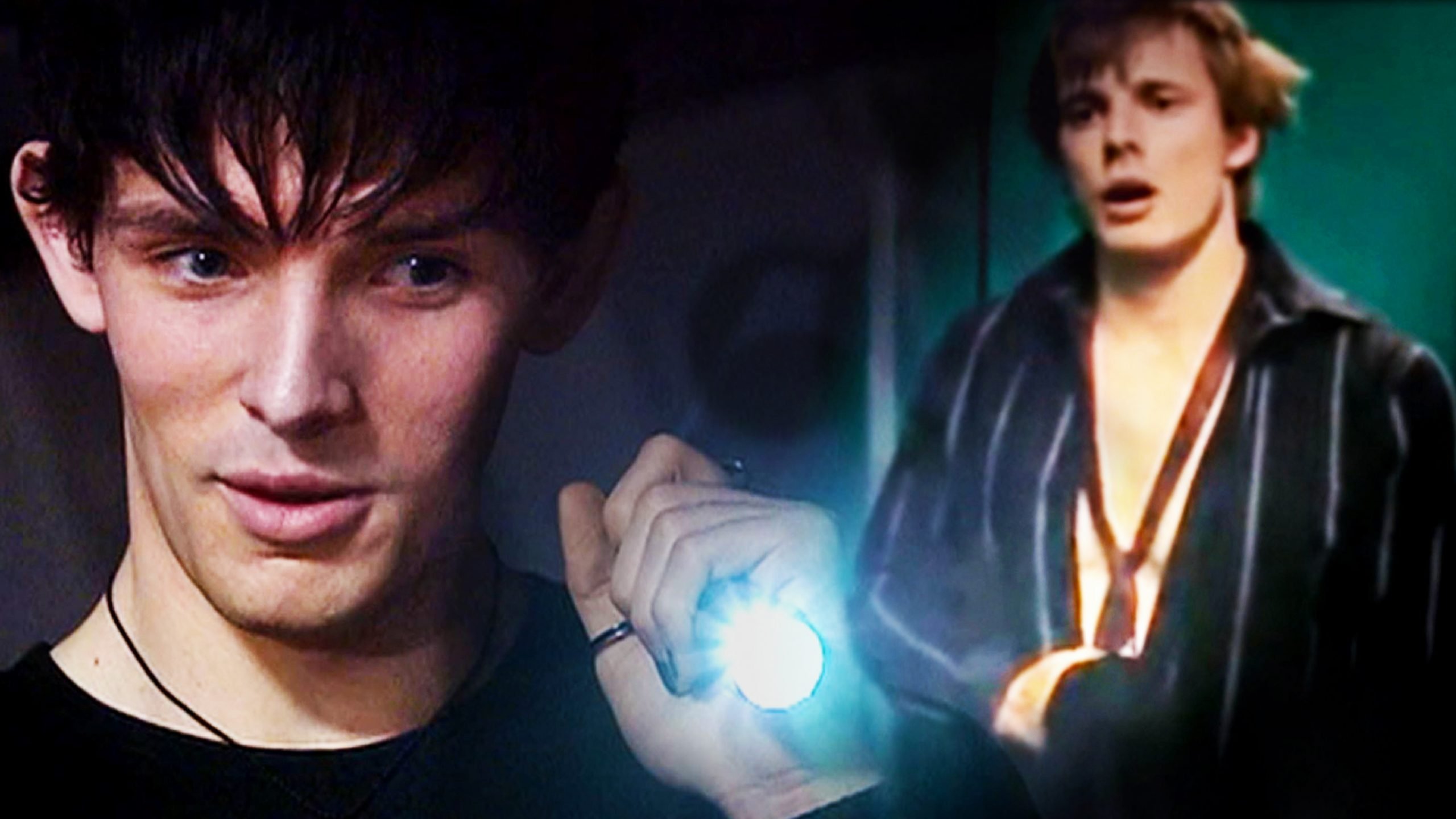 In this short fan-fic Ben (Bradley James aka Prince Arthur) is an arrogant empty-headed brat causing turmoil inside of the plane. Jethro (Colin Morgan aka Merlin) is a misunderstood unsatisfied teenager forced to travel with his parents.

Ben is missing some deeper meaning in his life and Jethro is craving for excitement and intrigue. After certain things happen on a plane and once their eyes meet for the first time they can both feel it – there’s someone who can complete me, someone, who’s been missing in my life till now. If you’re thinking I’ve heard it somewhere before – you’re right. Their characters are just like Arthur and Merlin even before they met on Merlin’s set. It’s like they were made for each other, right?

Which Merlin character are you?