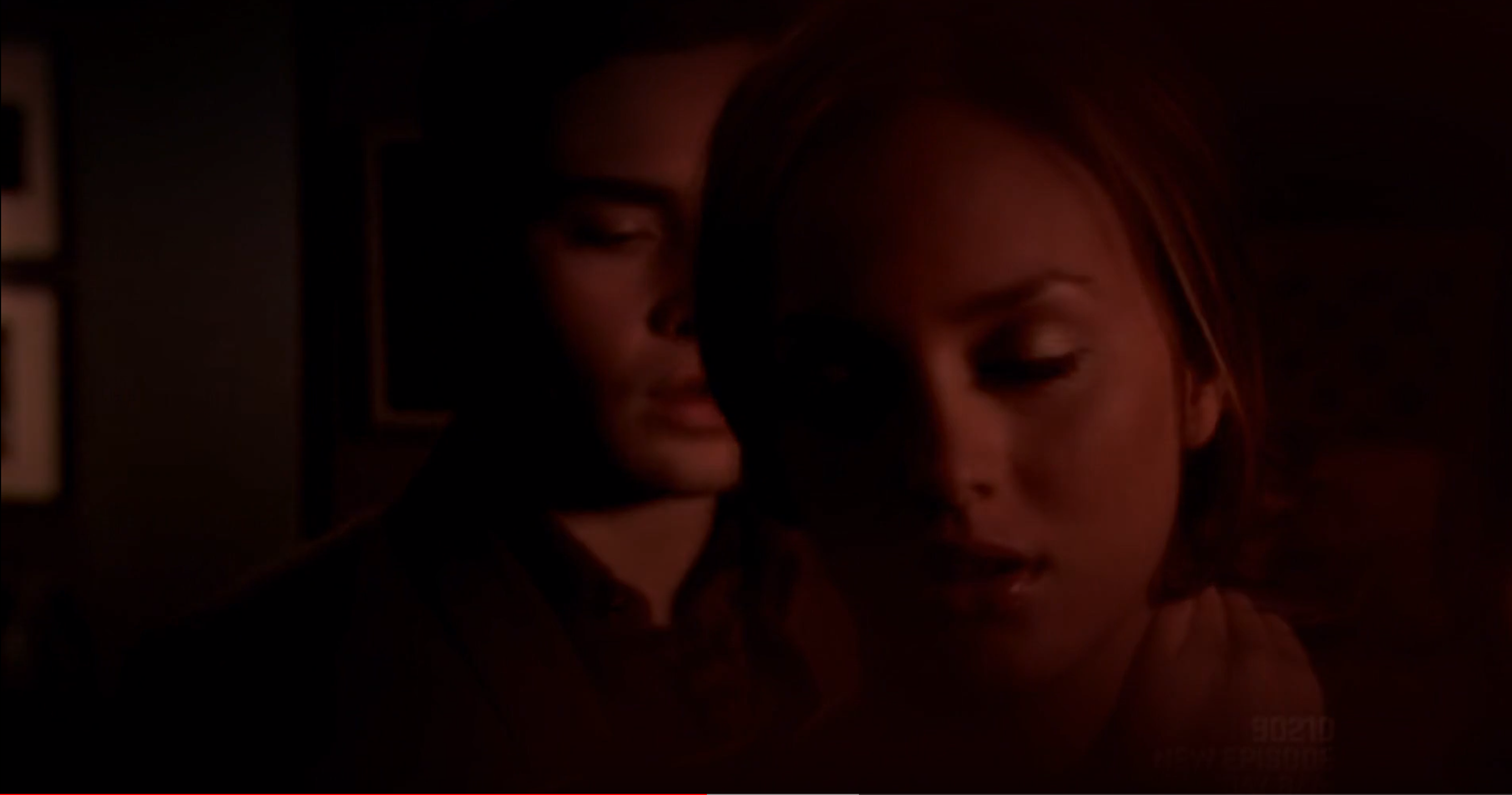 The way the writers were teasing fans of Gossip Girl is beyond me. Every look they gave each other, every word they said, every move they made were spot on. Leighton Meester’s lips and Ed Westwick’s voice are the sexiest attributes ever, complimenting each other shot after shot.

The Golden Age of Romance

It’s hard to find anything like it today. 2008-2011 must’ve been the sexiest TV couples era. A Golden Age of best romance stories in TV series. At least for me. Let me explain and take a look for yourself if this is new to you: