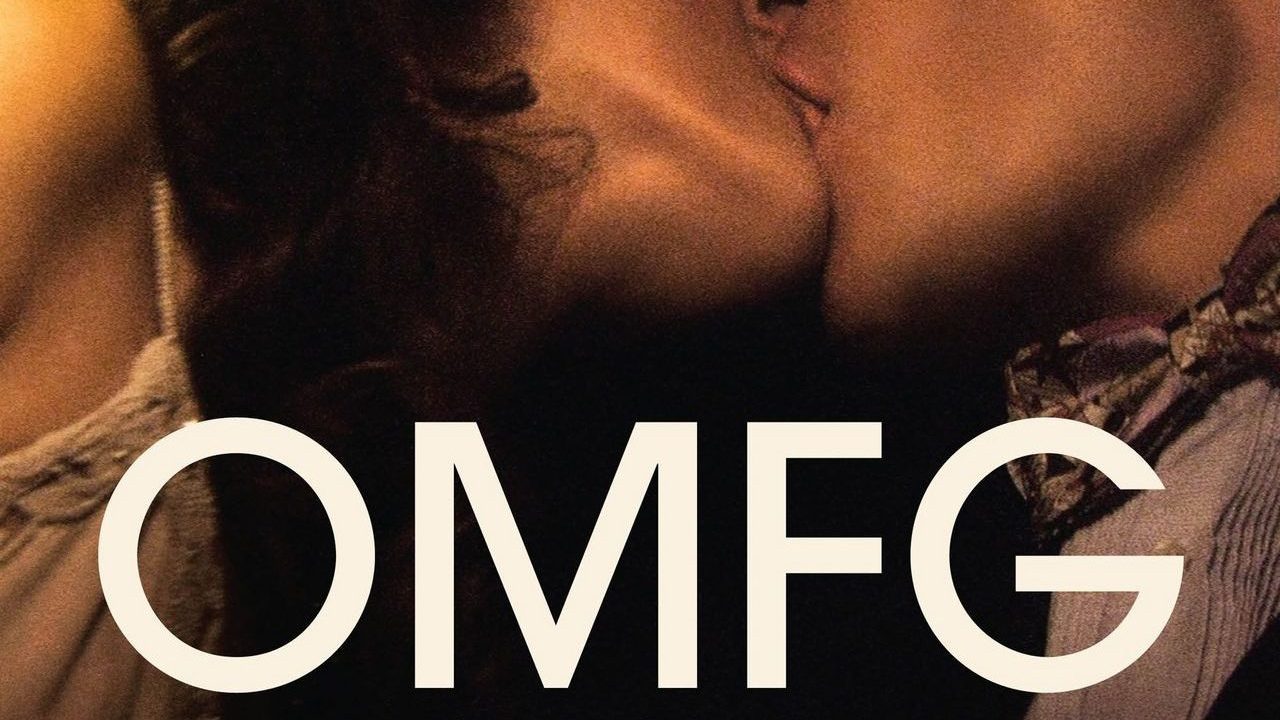 When it comes to the relationships on the hit show Gossip Girl, no one can hold a candle to Chuck and Blair… [bustle.com]

The showrunner Josh Schwartz on the enduring romantic legacy of Chuck Bass and Blair Waldorf:

The plan for Chuck and Blair was always a ‘long-term play’ once we saw that chemistry… In a way, that love story between those two characters was always one of the overarching stories of the whole show, and we knew that. As far as we pushed them, we always had to be able to find a way to bring them back together. [vulture.com]

Back to Season 1 of Gossip Girl – the fated turn of events between Chuck and Blair.

Saying that Chuck Bass is a bad boy who made a few mistakes would mean undermining his whole personality and contemptuous hateful tantrums of psychological bullying spilling out of him every time Chuck felt insecure. Love that Blair still holds for him and forgiveness is unimaginable when you consider things Chuck has told her:

You held a certain fascination when you were beautiful, delicate, and untouched. But now you’re like one of the Arabians my father used to own: Rode hard and put away wet. I don’t want you now and I don’t see why anyone else would.

The moment Blair is tarred as a harlot, her adoring underlings turn on her like a pack of hyenas; it’s strange to think that Blair’s pristine sexuality was somehow the root of her power – money seemed more likely – but in this world, it makes sense. Sleeping with two guys in quick succession is a show of weakness, and she fast discovers that her loyal subjects do not respect vulnerability from their leader. [tv.avclub.com]

Although there should be lists and endless playlists mentioning all the unforgivable things that Chuck has done to Blair, all the pain he has cost her, the reality is different and a bit concerning. He’s been forgiven and even seen as a martyr of his own feelings. By Blair, by the writers, and by the fans. Gossip Girl never intended to work as a good example for teenagers, but it definitely reveals how much chemistry, sexiness, psychological manipulation, obsession and neurotic persecution matter. Love is truly blind.

I love you. I’m in love with you. I have tried to kill it, to run away from it, but I can’t and I don’t want to anymore. – Blair