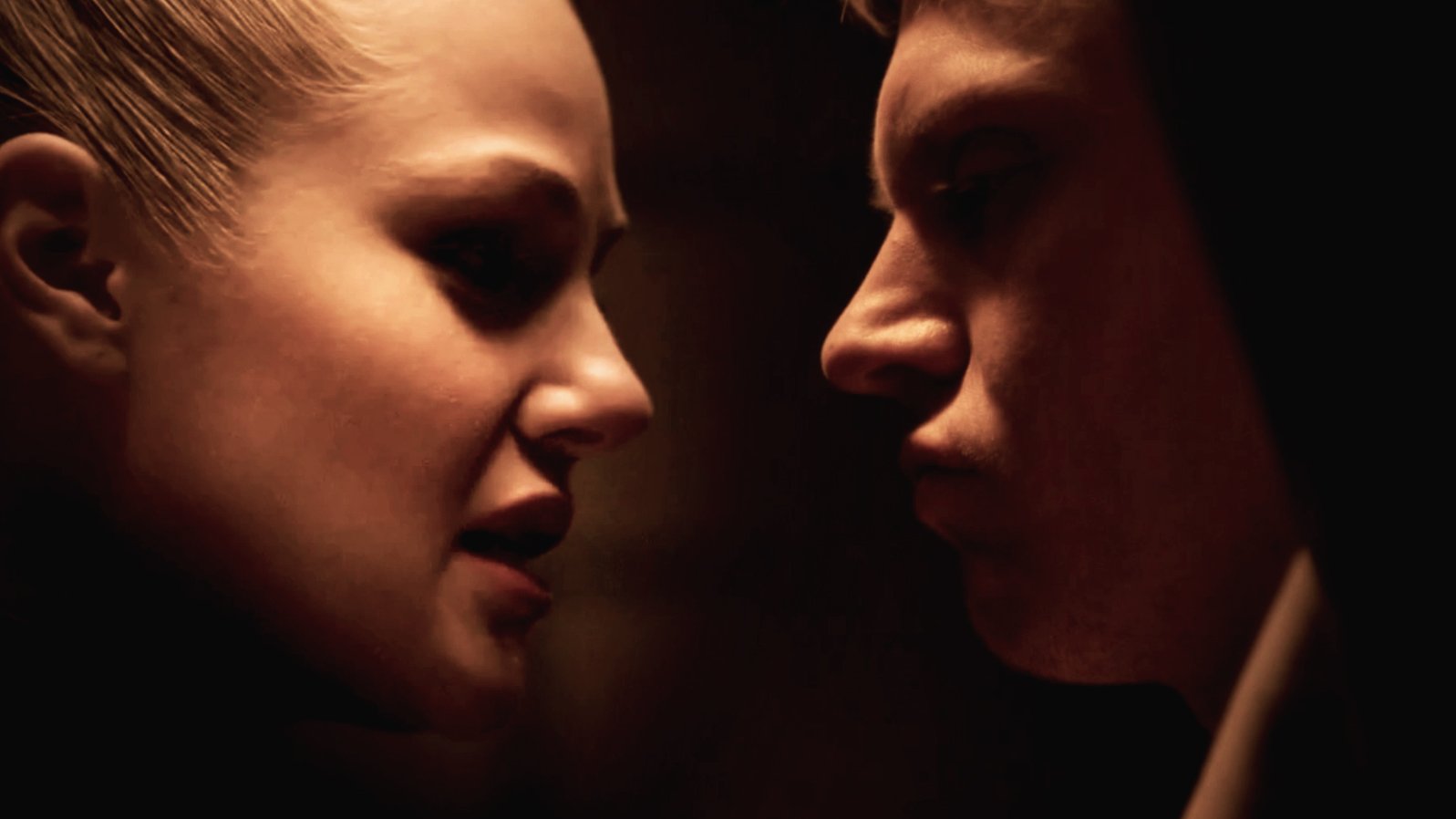 Gallant and Mord Sith – When a Sadist and a Masochist Meet

Once I saw the scene on AHS with Mr. Gallant being tortured I knew it wasn’t enough for me. The torturing party wasn’t as involved and vibrant as the tied up masochist. That’s when I remembered Denna from LotS and knew right away – she was the missing link in this scene. That twisted sparkle of sadism that Mr. Gallant needed.

It’s not just the sexy sadist in a tight leather costume torturing the undressed masochist, it’s a power battle between them. It goes back and forth – as much as Mord Sith threatens and hurts Mr. Gallant, the masochist is simply toying with the sadist and enjoying the physical sensations this game provides.

I’ve always loved leather, dark colors, strict and neat look. Heroes, villains, hunters, artists, and other characters that are so not alike would draw my attention to themselves just because of their look and conduct. Assertive, strong and confident characters with certain flaws and weaknesses, always overly emotional or simply sexualized. Starting from Lucy Lawless as Xena (Xena: Warrior Princess), Kevin Smith as Ares from the same TV show, Pamela Anderson in infamous Barbwire, Evan Peters as Tate Langdon (especially in that latex costume), Mord Sith women characters in Legend of the Seeker, Ivana Baquero as Eretria (her certain items of clothing) in The Shannara Chronicles and many more.

It’s amazing how good Evan Peters is as Mr. Gallant in Apocalypse. My gaydar just won’t accept him being straight in real life anymore… Maybe he’s bisexual, just like me? Too good to be true, I guess.

Here are some snapshots from the video: