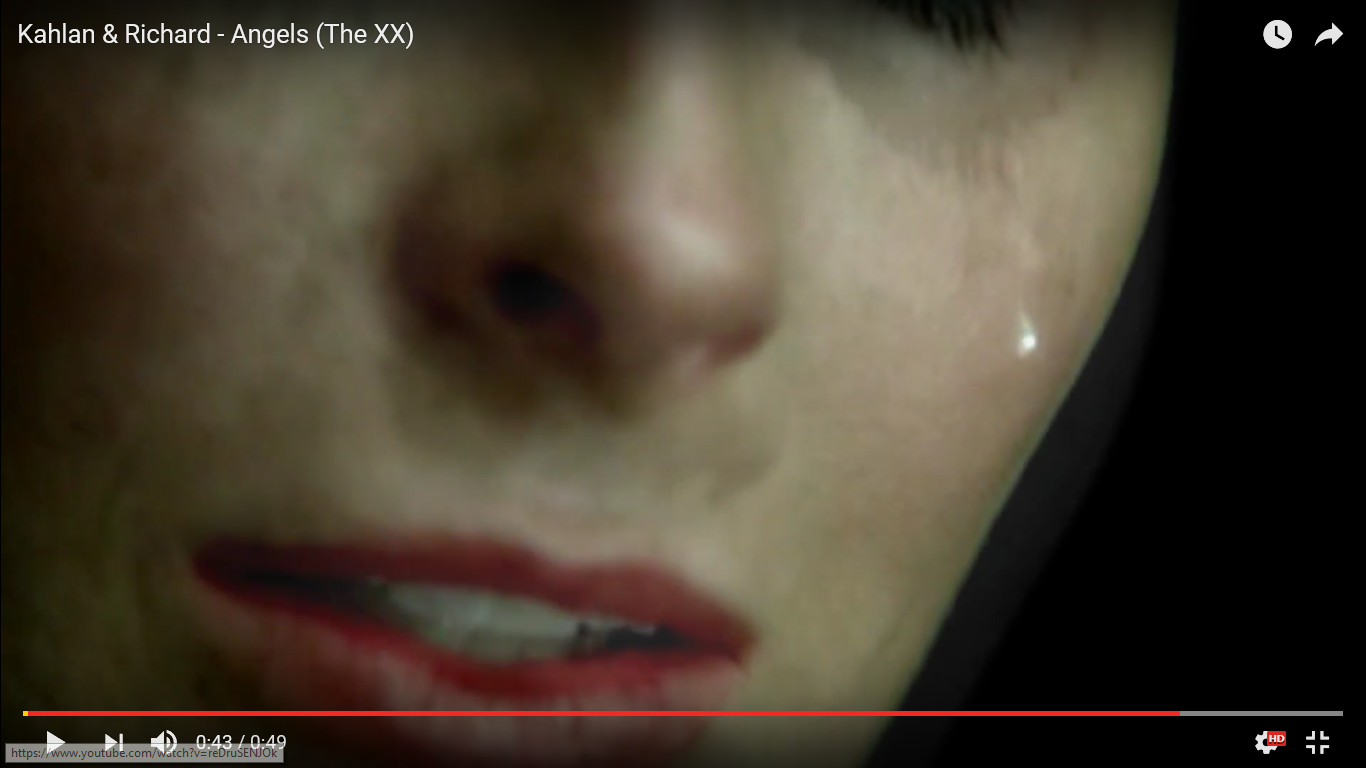 In a dark age it takes courage to live, and more than mere courage to challenge those who hold dominion, Richard and Kahlan must take up that challenge or become the next victims. Beyond awaits a bewitching land where even the best of their hearts could betray them. Yet, Richard fears nothing so much as what secrets his sword might reveal about his own soul. Falling in love would destroy them – for reasons Richard can’t imagine and Kahlan dare not say.
In their darkest hour, hunted relentlessly, tormented by treachery and loss, Kahlan calls upon Richard to reach beyond his sword – to invoke within himself something nobler. Neither knows that the rules of battle have just changed… or that their time has run out.
This is the beginning. One book. One Rule. Witness the birth of a legend.

An Epic of Awesome Power

Kahlan has, at last, gained the one goal she had always thought was beyond her grasp… love. Against all odds, the ancient bonds of secret oaths, and the dark talents of men long dead, Richard has won her heart.

Amid sudden and disastrous events, Richard’s life is called due to satisfy those treacherous oaths. To save his life, Kahlan must forsake Richard’s love and cast him into the chains of slavery, knowing there could be no sin worse than such a betrayal.

Richard is determined to unlock the secrets bound in the magic of ancient oaths and to again be free. Kahlan, alone with the terrible truth of what she has done, must set about altering the course of a world thrown into war. But even that may be easier than ever winning back the heart of the only man she will ever love.

Book 3: Blood of the Fold

An Epic of Two Worlds

In a world as rich and real as our own, Richard Rahl and Kahlan Amnell stand against the ancient forces which besiege the New World – forces so terrible that when last they threatened, they could only be withstood by sealing off the Old World from whence they came. Now the barrier has been breached, and the New World is again beset by their evil power.

War and treachery plague the world, and only Richard and Kahlan can save it from an armageddon of unimaginable savagery and destruction.

Terry Goodkind, the author of the brilliant bestsellers Wizard’s First Rule and Stone of Tears, has created his most masterful epic yet, a sumptuous feast of magic and excitement replete with the wonders of his unique fantasy vision.

Collection: “The Sword of Truth, Boxed Set I, Books 1-3: Wizard’s First Rule, Blood of the Fold, Stone of Tears”

I must confess, I haven’t read any of the books, just watched a TV show based on them – Legend of the Seeker. So, if you’re familiar with both…