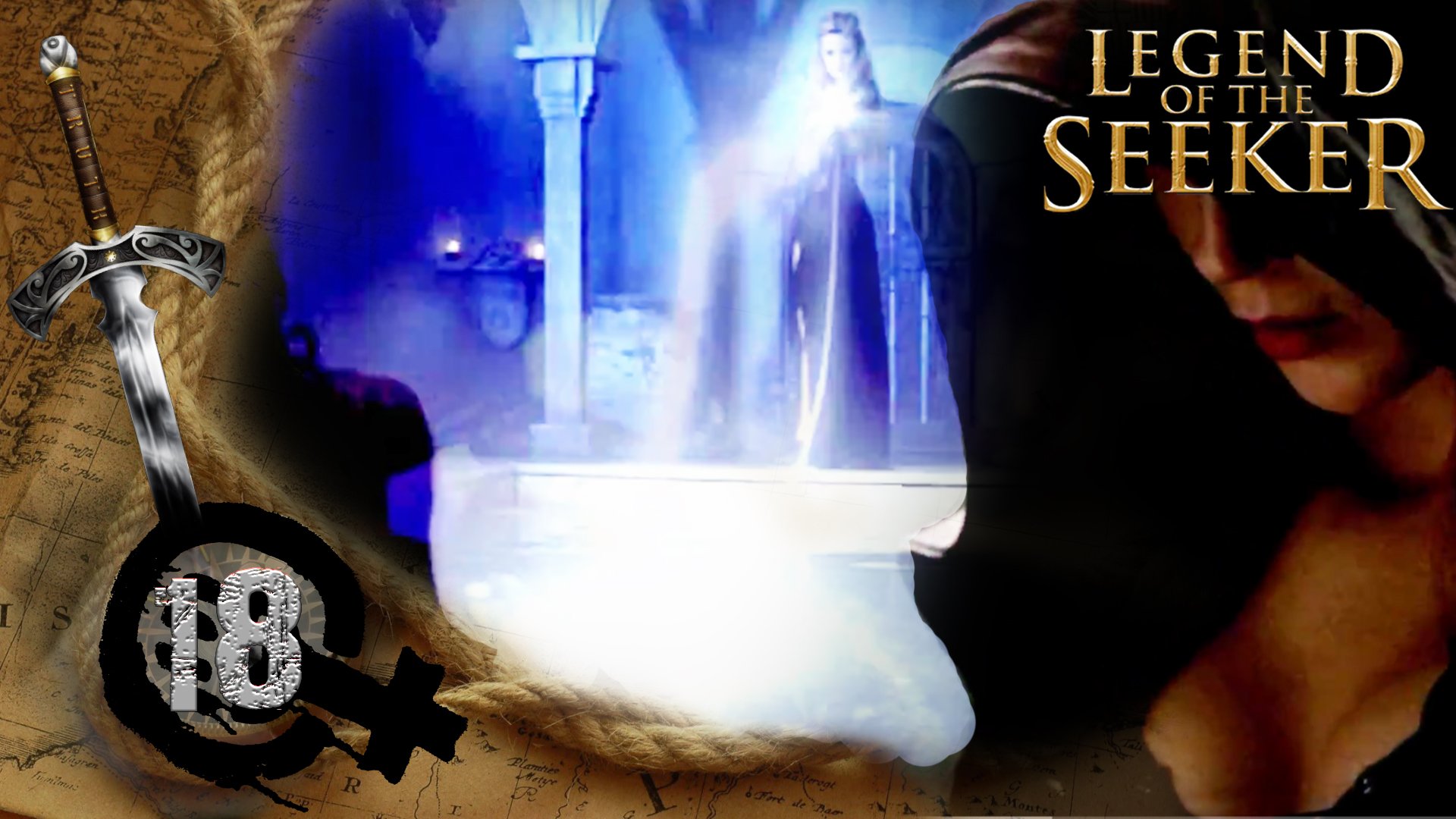 Badass Women of Legend of the Seeker

Three exceptional women with unbelievable magical powers and lethal combat skills fighting for their goals. I wouldn’t want to cross either of them…

– My strength is mine and mine alone.

In Legend of the Seeker as a Sister of the Light and Dark, Nicci is a very skilled sorceress. She, like the other Sisters of Dark and Light, can use a Dacra to absorb a person’s Han. She can also cast the maternity spell which links her to a person, meaning if she died then the person she cast the maternity spell on would die as well. Once she absorbed Kahlan’s Han and confessed Kahlan with her own Han. She was able to summon the spirit of Darken Rahl. When Nicci tricked Richard into freely giving his Han to her she became the most powerful sorceress in the world, making her extremely dangerous. [legendoftheseeker.wikia.com]