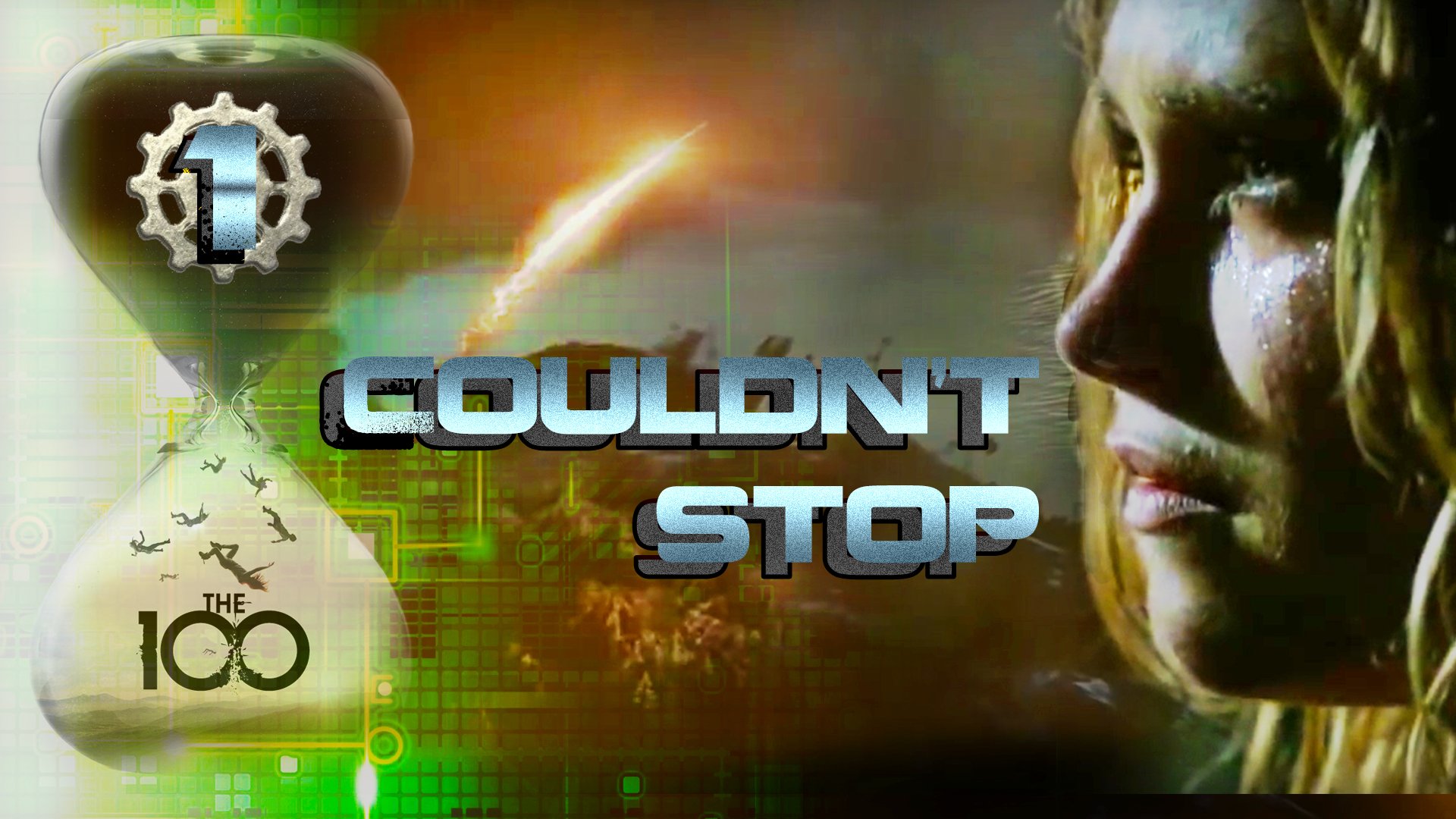 “Lexa is a fictional character from the American post-apocalyptic science fiction television series The 100, produced by The CW. The recurring television character (portrayed by Alycia Debnam-Carey) does not appear in the books on which the series is based.

The commander of the allied Grounder clans, Lexa is proven to be a reasonable leader and strong warrior. She considers love a weakness, a view significantly impacted by the death of her girlfriend, Costia. Though she starts to show romantic feelings for Clarke Griffin, leader of the Sky People, (actress Eliza Taylor) and takes Clarke’s views into consideration, Lexa puts her people first, even at the expense of losing Clarke’s trust.

Many viewers were upset by Lexa’s betrayal of Clarke, resulting in debates about why she may have done it. Mariya Karimjee of Vulture viewed “the hurt and confusion that washed across Eliza Taylor’s face” during the betrayal as “one of the most powerful performances” she had seen on the show and said the heavy, emotional struggle came from both characters, with Clarke realizing “Lexa is the only person who understands her.”

Clarke and Lexa’s relationship had a significant impact on the LGBT community. Dalene Rovenstine of Entertainment Weekly stated that the series “has featured unexpected twists, the shocking deaths of multiple main characters, and amounts of blood and gore you wouldn’t expect to be approved on network TV. But none of those moments have created a stir quite like […] when [Clarke and Lexa] locked lips.” The kiss was trending on Twitter after it aired, and many fans created artwork of the characters and couple as the series progressed.” [Wikipedia]