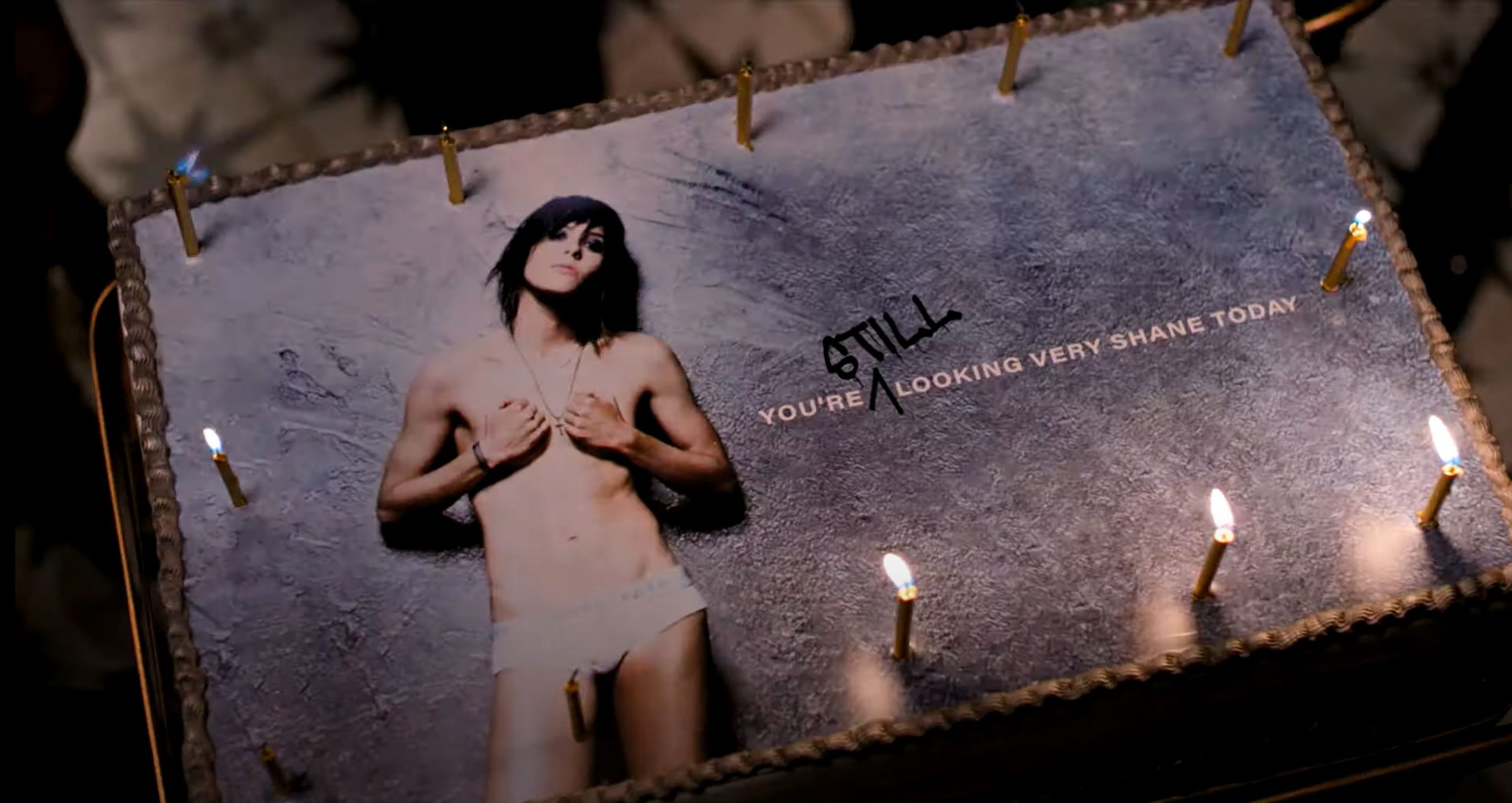 Katherine Moennig’s character from The L Word proudly and rightfully wears a mantle of the Lesbian Goddess of Attraction and Promiscuity. Shane McCutcheon probably had sex with more women than there are episodes in the whole series (I think I’ll make a countdown video – I believe, I might actually prove this statement).

But despite many adventurous one night stands and careless lovemaking, Shane got involved with a few special women, who opened her up and let the more gentle, sensitive and loving Shane to shine and conquer The L Word viewers’ hearts. Vote for your favorite:

Cherie Jaffe is played by Rosanna Arquette. She’s described as “an actress of rare depth and scope”. The L Word is not the only TV show she acted along with Katherine Moennig. Both women had significant roles in Ray Donovan.

Cherie was the first woman in The L Word that Shane fell in love with. Rosanna’s character is a married older woman, who seduced her hairdresser Shane and led her on a path of lies and cheating more than once. However inappropriate, their porn-like love story is incredibly passionate and the chemistry between the two women is over the roof.

Carmen is played by incredibly beautiful Sarah Shahi and was introduced to the viewers “as the Mexican-American DJ “Carmen de la Pica Morales”. Once she was paired with Shane, the duo became one of the hottest lesbian TV couples on a planet. Instantly. Carmen was a sweet, devoted and very lovable character that Shane might have not deserved at the time or ever, but the viewers were hopeful and still to this day, after the new The L Word: Generation Q was released there is huge pressure for the fans begging for Carmen’s return.

As the show goes on, Shane is left with no one because of her own mistakes and goes back to her usual promiscuous self. She’s heartbroken and disappointed with herself, even insecure. All Shane’s attempts to date again fail miserably. After that, the main and the most hated character in the series, Jenny Schecter, takes advantage of Shane’s trust, her friend and roommate, and manipulates her into a relationship. It is still debatable whether it wasn’t Shane who killed Jenny at the end of the series, because oh, boy… she had her reasons.

10 years later we see Shane’s character again. There are only two differences between the new and the old Shane: money and emotional baggage. She’s got way more of each. Her marriage, just like all previous relationships is going downhill because of the same deep commitment issues Shane always had. Her wife wants a baby – Shane wants a divorce.

Quiara, played by Lex Scott Davis, is a hot young and a very successful lead singer in a band. She’s a musician just like Carmen, but she’s also just as manipulative as Jenny was. There’s a significant division among the fans whether Quiara is worthy of Shane or not. We will have to wait and see what the next season will bring.

2 thoughts on “The L Word: Shane and Her Love Affairs”