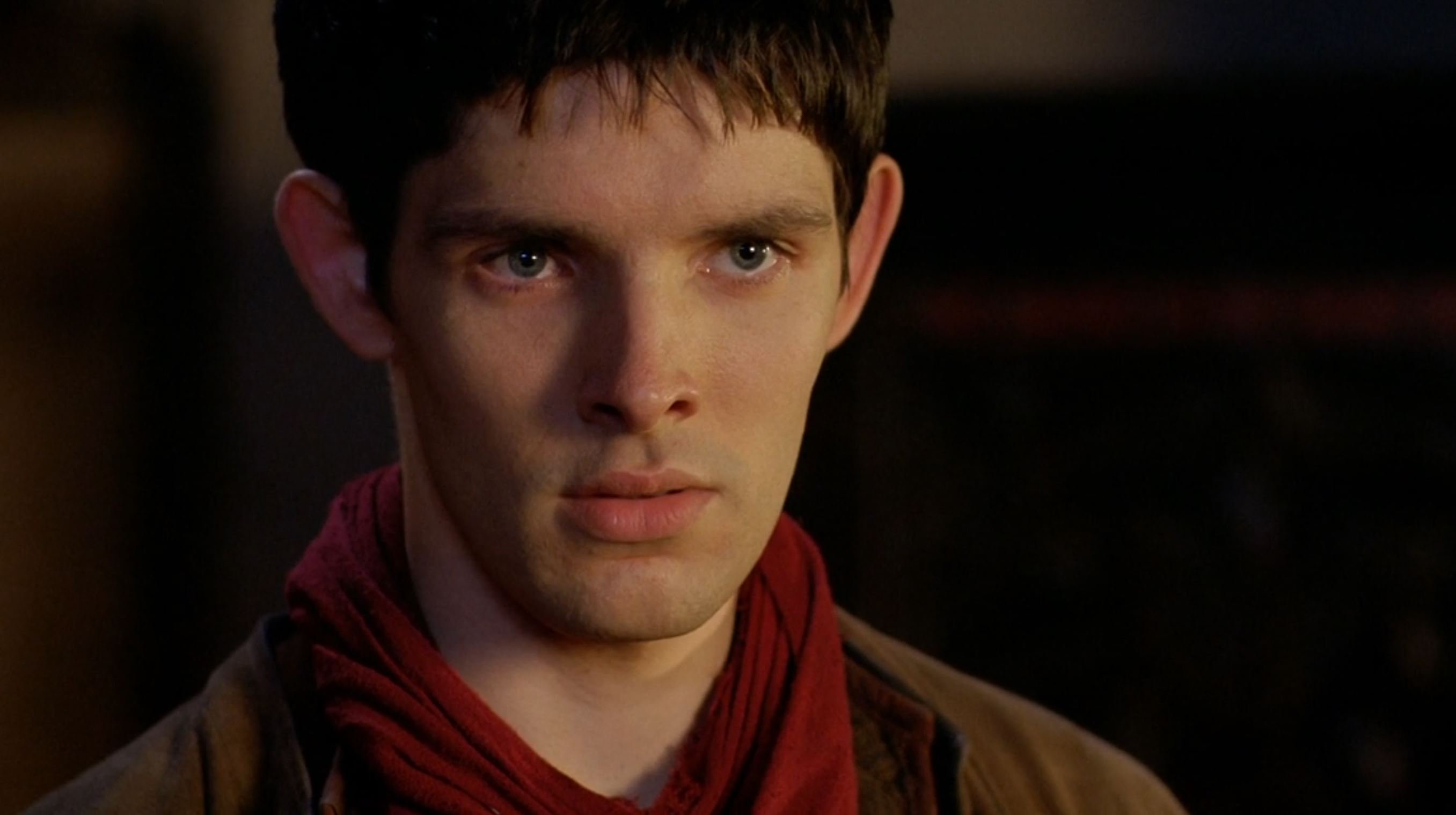 A mix of Xena vibes, good old-fashioned fantasy and a lot of young talented actors with incredible chemistry – Merlin is a golden material for someone like me. I just can’t believe that I’ve discovered it this late!

Merlin – why does it work?

First of all – the script. Fantasy, drama, comedy – it’s all there and it flows naturally creating this feeling of satisfaction and awe. One moment I have tears in my eyes because it’s heartbreaking and the other I can’t stop smiling because it’s playful and just so funny. My mental state can change 10 times throughout one episode, but there’s one thing which doesn’t – Merlin is a constant play with the viewer’s emotions and it’s addictive.

Second – the characters. They are written really well – no room left for superficiality. Every move, every thought, and alliance happens for a reason, everything develops into something, every choice they make is based on their characters, background and the circumstances they are thrown in. It wouldn’t work without the amazing actors that were chosen for the roles, especially Colin Morgan as Merlin, Bradley James as Arthur and Kate McGrath as Morgana. Young, new and yet untested actors who did their best and loved it.

Third – the secrets and challenges. They all have secrets they have to keep and protect and destinies they have to fulfill. The hard choices the characters have to make and hide them from one another keeps the intrigue going. It’s one of those stories where you know where it’s going, where you know it ends badly, but you still want to see it. It’s a bit masochistic, to be honest… and yet – one of the best ideas for a fantasy TV show.

Which Merlin character are you?