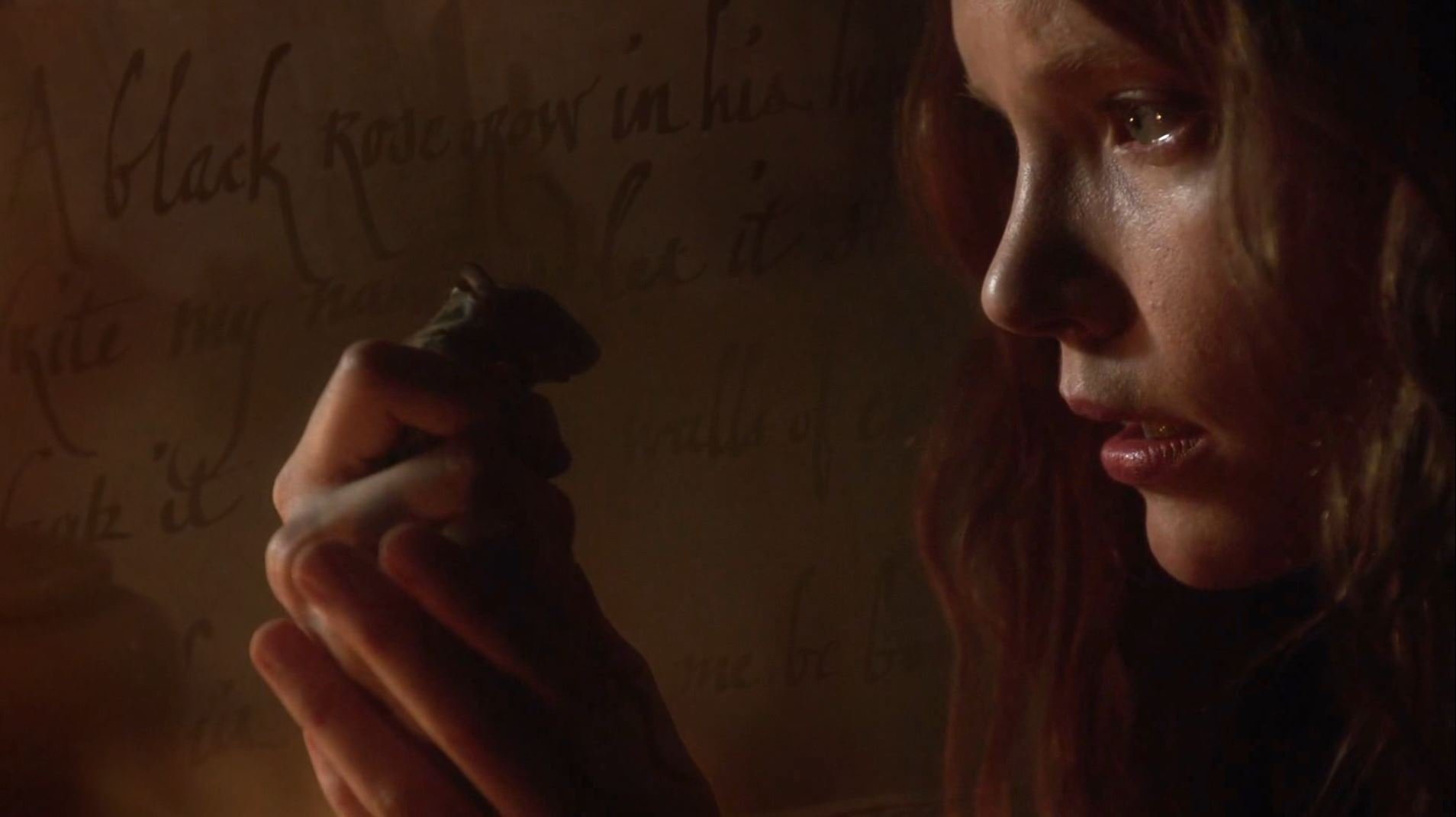 Her Love Spell is a Death Curse

It is one of the most heartbreaking and powerful moments when a witch sacrifices something dear and close to her so she could obtain something she wants even more. Magic always has a price and conjuring any kind of love requires killing an existing one. Preferably… unconditional, unsuspecting and pure. So it’s painful enough.

Love, or just a mere idea of it, makes an inexperienced witch do dangerous and unforgivable things. Innocent, passionate, obsessive and possessive. Blinded by her own powers Anne Hale sinks into the most disturbing and controlling love spells hoping to see her feelings returned. Instead, witches’ spell dissolves real magic behind true love and turns any lovers feelings’ into a delusional infatuation.

My video on YouTube must be “age-restricted”, so enjoy if you’re able to…

The Sound of the Love Spell

Love Spell is one of the first songs on my album Frantic. Experimental, moody, sexy, longing… simply emotional, hopefully moving, but not yet professional. Your ideas, criticism and support is more than welcome.

My inspiration for the video and song – Anne Hale – is portrayed by the British actress Tamzin Merchant. The character’s description on the Official Instagram for the promotion of the third season of Salem reads as follows: “Anne Hale: the pure witch tainted by dark powers.” In short: one of the most devious and sexiest redheads I’ve ever seen.