Bittersweet Love Blair and Chuck aren’t one the sweetest couples around, everybody knows it. They’re twisted and insecure, flamboyant and overbearing. Any evil trait you can think of – name it – they’ve got it all. But there’s more they have in common – it’s unconditional love, passion and amazing chemistry. When it’s just the […]

The Roommate of my Wet Nightmares… My dreams aren’t always nice, but if they included someone like Leighton Meester, I’d be happy with any nightmare I get to dream and remember. Including The Roommate (2011). To see Leighton Meester as a crazy lesbian character after Gossip Girl seemed like a bonus I didn’t expect. Her […]

Blair and Chuck – Tears and Abuse Gossip Girl went downhill in the last seasons. No originality left, no exceptional stories. Just our beloved characters who we love to see struggling in some soap opera narrative. Chuck Bass became overly abusive and manipulative and Blair Waldorf way too soft and indecisive. Their happy ending wasn’t […] 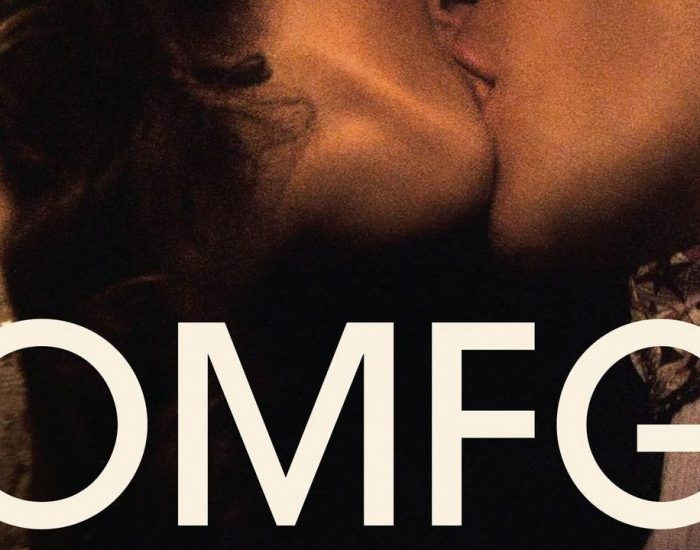 Built to Last After the game-changing episode of the first season “Victor/Victrola” Gossip Girl officially became a “guilty pleasure” and there’s one couple to thank for: Chuck Bass (act. Ed Westwick) and Blair Waldorf (act. Leighton Meester). When it comes to the relationships on the hit show Gossip Girl, no one can hold a candle to Chuck […]