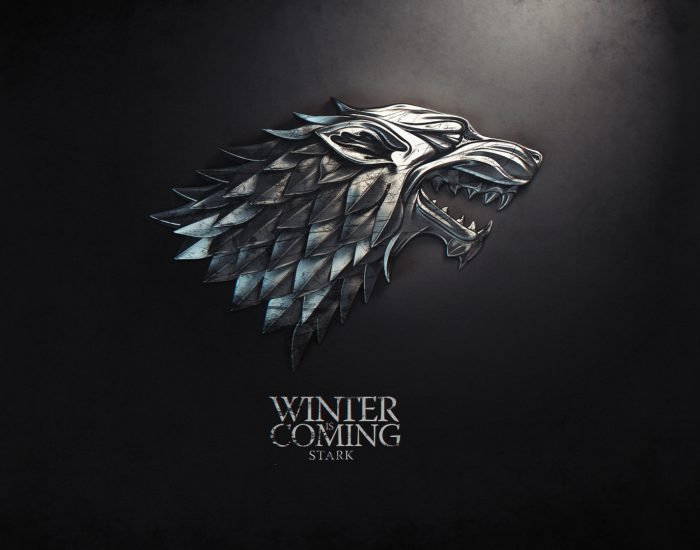 About the Series Game of Thrones is probably the most popular and critically acclaimed American fantasy drama television series. The series premiered on HBO in the United States on April 17, 2011, and concludes with its eighth season premiering in 2019. Adapted and created by David Benioff and D. B. Weiss, Game of Thrones is […]