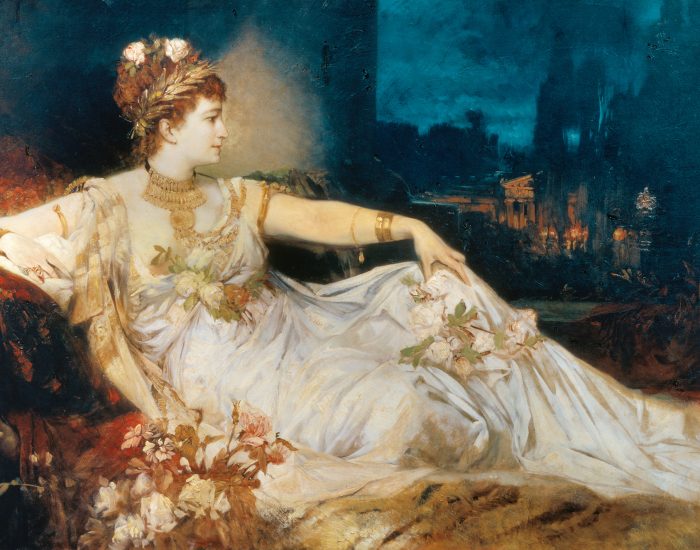 Messalina was Rome, and Rome was Messalina This is a real jewel among my vast book collection. Rare, old and truly captivating. Beautifully written. Descriptions are flawless and leave the reader in awe. The Roman culture is stripped to the bone by lively stories, witty quotes, and true accounts. The city itself is considered immoral […]

Andy Whitfield: The One and Only Spartacus   Andy Whitfield created a headstrong, loving and caring character who strived for more than mere survival. The debauchery and greed that surrounded him didn’t change who the captured and enslaved man really was. The love for his taken wife and high values that Spartacus holds keeps him […] 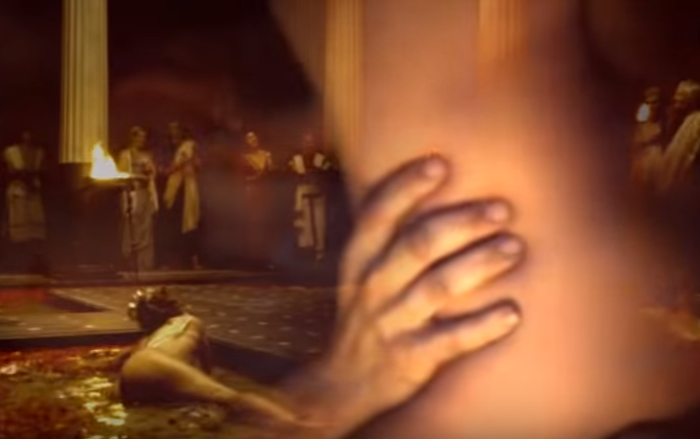 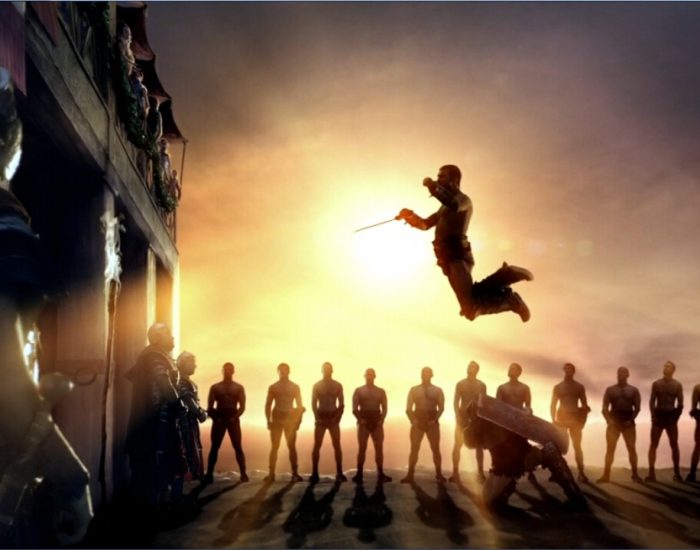