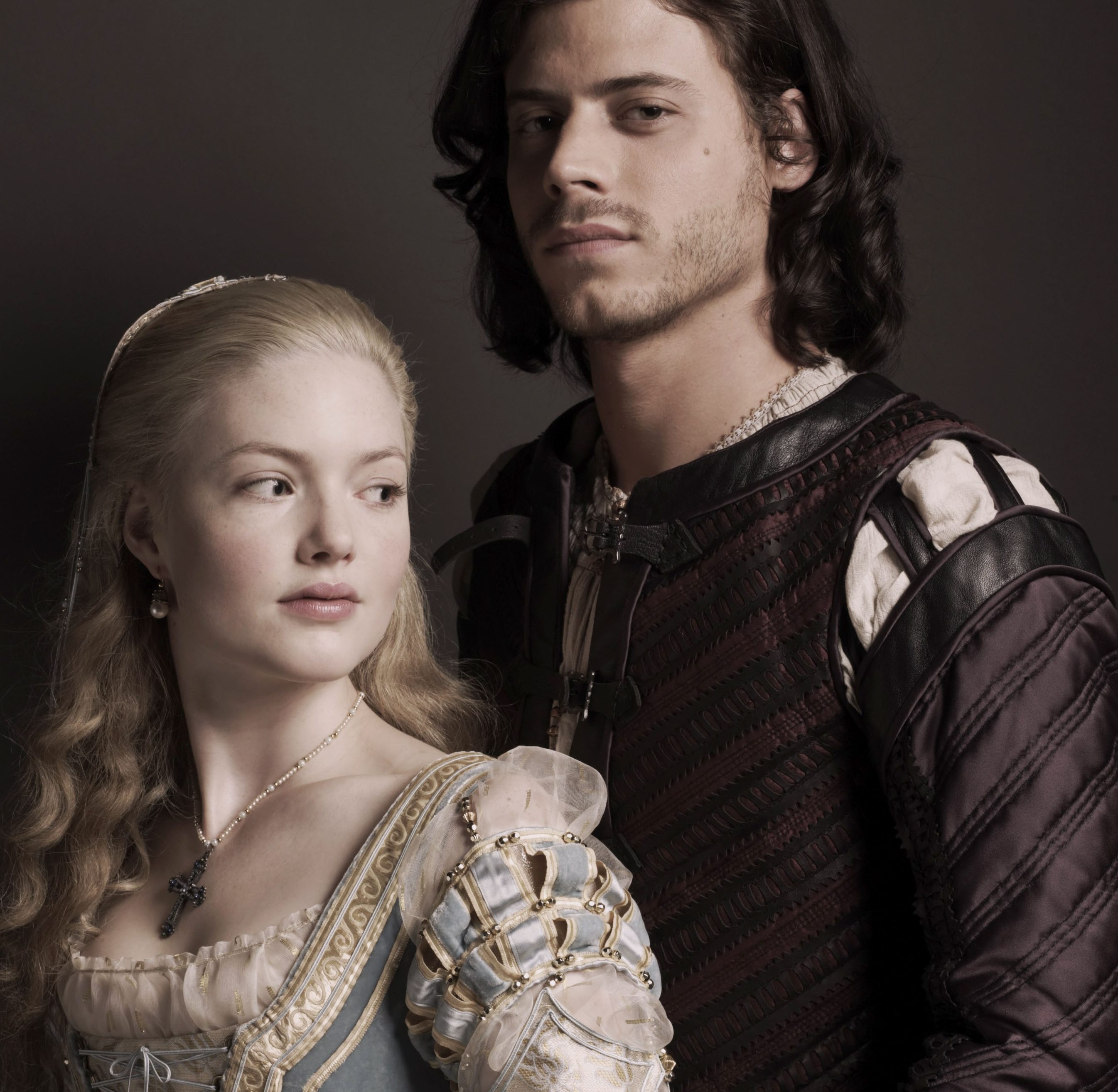 The Borgias is a drama series based on the infamous Italian Renaissance family The Borgias. Jeremy Irons stars as Rodrigo Borgia, the cunning, manipulative patriarch of The Borgia family who ascends to the highest circles of power within Renaissance-era Italy. The series begins as the family’s patriarch Rodrigo becomes Pope, propelling him, his two Machiavellian sons Cesare and Juan, and his scandalously beautiful daughter, Lucrezia, to become the most powerful and influential family of the Italian Renaissance. And all the power and influence eventually leads to their demise.

Surprisingly addictive due to its generous helpings of incest, intrigue, and shifting political alliances. [historyonfilm.com]

You will absolutely, one hundred percent love every second of Showtime’s new series, The Borgias. If you are a set designer, that is. [boston.com]

Enough with the incest!! Was there a writers meeting on how to top Boardwalk Empire and Game of Thrones? Draw the line here and end the incest-race… [historyonfilm.com]

For a series set in medieval Italy where the main characters are always swishing around in bright red robes, the visuals are surprisingly unimaginative. Spartacus: Blood and Sand showed what could be done with computers and a bit of creativity. Neil Jordan seems to have missed the past decade. [historyonfilm.com]

Viewers of the show will not understand why Machiavelli was so impressed with Cesar. Seriously, Cesare constantly sulks and throws fits whenever his father will not give him what he wants. Basically, the scheming of the Borgias is reduced to a son’s efforts to deal with his daddy issues. [historyonfilm.com]