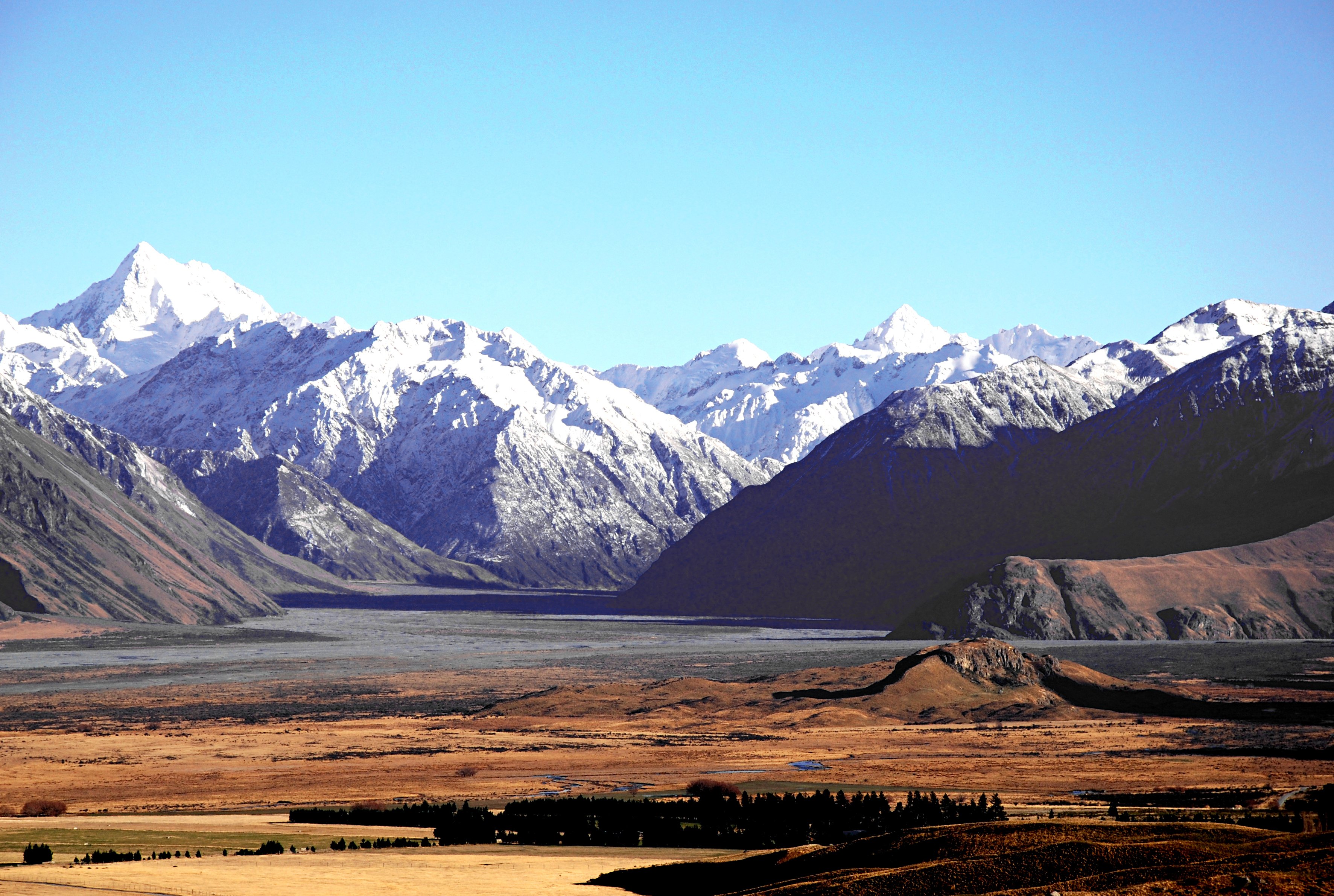 As the home of the Lord of the Rings film trilogy and the subsequent Hobbit movies, the country had been resoundingly stamped as a center for fantasy film production and lovingly referred to by many as “Middle Earth”.

New Zealand has been a key filming and production location for some of the most popular and highest grossing fantasy productions of the last 30 years. And it’s easy to see why: it has beautiful, largely-untouched landscapes reminiscent of historic, medieval or fantasy worlds; it has grown its local talent and resources in the fields of special effects, props, sets, prosthetics, weapons, armour and costumes through productions; it provides a variety of tax incentives and financial advantages to filmmakers; and the value of the New Zealand dollar (usually lower than the American dollar) can also render production more cost-effective. [fantasy-faction.com]

Hercules: The Legendary Journeys was perhaps New Zealand’s first significant appearance on the international fantasy stage. It was an American TV show filmed in New Zealand between 1995 and 1999. The series was based on the ancient Greek legend of Hercules and his various exploits. It even spawned a spin-off that explored the Greek hero’s childhood years, Young Hercules, in which Hercules is played by a teenage Ryan Gosling.

Xena: Warrior Princess – another Hercules spin-off but it far outstripped its forerunner in popularity. Xena was played by New Zealand actress Lucy Lawless. Set in an ancient Greece full of gods, heroes, warriors, and villains, it follows the adventures of Xena and her best friend Gabrielle. The show was produced from 1995-2001 and garnered high ratings across the world, eventually gathering a cult following. [fantasy-faction.com]

Legend of the Seeker

The two Seeker seasons were filmed entirely in New Zealand:

Legend of the Seeker employed a bunch of nominally familiar actors; faces that made me say, “Hey, I know that guy from somewhere.” In this case, I had that experience with the actor that played the wizard Zeddicus Zu’l Zorander and the actor who played the bad guy, Darken Rahl. What do Bruce Spence (Zeddicus) and Craig Parker (Rahl) have in common? Besides Legend of the Seeker and Lord of the Rings, they are both from Down Under– more specifically, New Zealand. [songsinsqueeminor]

Shot in Mt Wellington, Auckland the Spartacus TV series follow in the footsteps of Hercules and Xena, sharing many cast and crew with the two older TV shows. Produced by Executive Producer and creative force Rob Tapert and Producer Chloe Smith for Pacific Renaissance on behalf of Starz Entertainment, the production was made with the assistance of the New Zealand Government’s Large Budget Screen Production Grant and generated more than NZD$200million.

This gory, violent and gripping series was produced in New Zealand between 2009 and 2013 and ran for 4 seasons. It is based on the Greek story of Spartacus, a Thracian gladiator who led a major slave uprising against the Roman Republic. It also stars several New Zealand actors, including Lucy Lawless from Xena. [fantasy-faction.com]

Shooting Spartacus in Auckland for the last four years only reconfirms my belief that New Zealand is a world class leader for film and TV production. Although the series has wrapped, I look forward to a future of making more productions here and continuing to be a part of the New Zealand film community. I also want to thank the thousands of Kiwis who worked on Spartacus – our cast, crew, extras, equipment suppliers, facilities – everyone … it was through their efforts that the programme was an international success. [nzfilm.co.nz]

TV series based on Terry Brook’s Shannara fantasy novels was also shot in New Zealand and premiered in 2016 on MTV. The second season was shown on Spike in 2017. Not just the amazing locations, but many well-known actors and actresses from other TV shows (like Legend of the Seeker and Spartacus) and fantasy movies filmed in the same studio in New Zealand showed up in the series.

In one form or another, I’d love to bring back all of the series that were made in NZ, but if you were given only one choice…