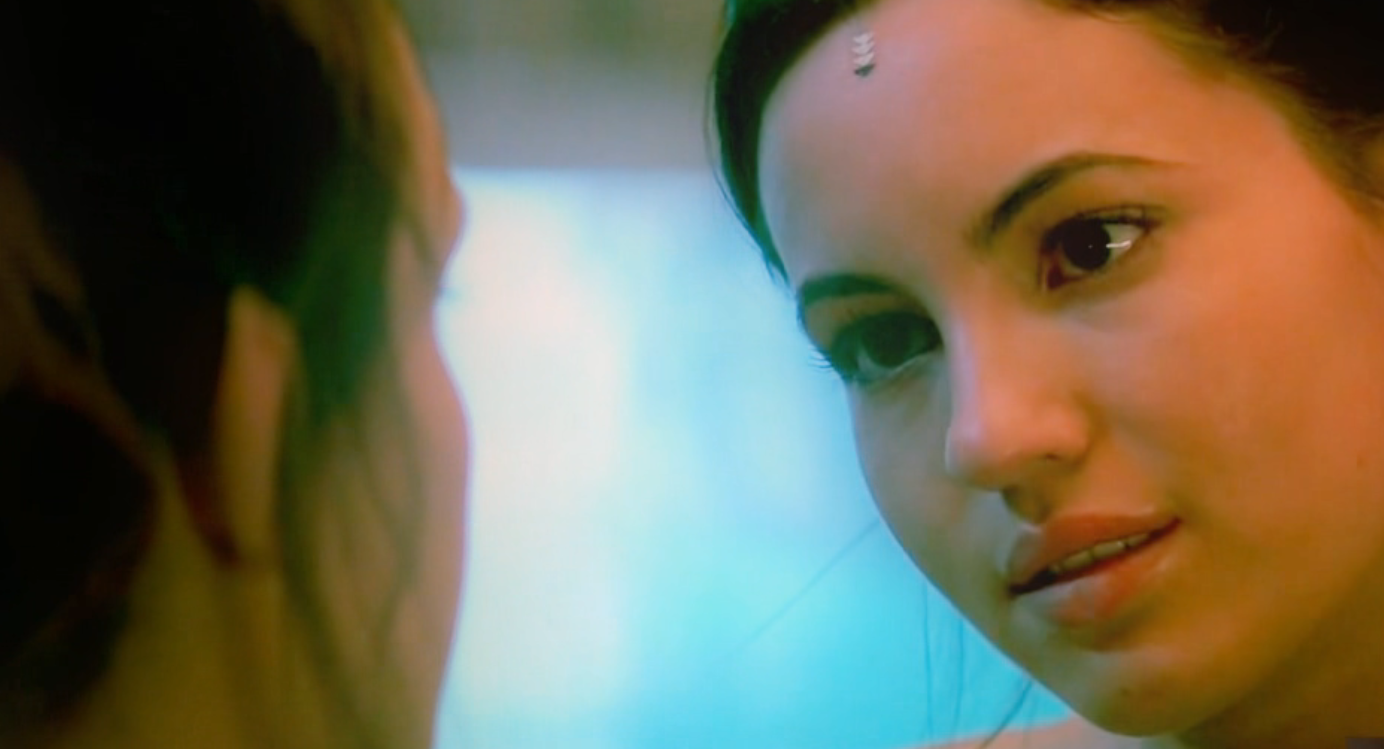 The chemistry between Wil and Eretria in the first episode of Shannara was so promising and rewarding that it consumed all my interest in the series. Well, until Wil met Amberle (naked under a waterfall, I might add), or Eretria met her in the woods (Amberle sticking a knife to Eretria’s throat initiating a really hot powerplay).

As the series progressed and Eretria came-out as a bisexual, just as most of the fans, I kept wondering: so, who is actually involved with whom? Wil with Eretria? Wil with Amberle? Eretria and Amberle? Or is it all three of them setting a new standard for polyamory on teenage TV shows?

The Origins of the Underdeveloped Teen Drama

Confused hormonal teenagers (all of which are extremely good looking) are bound together by the mandatory quest to save the world from demons. Just like my favorite fantasy TV shows (Xena: Warrior Princess, Legend of the Seeker, Spartacus: Blood and Sand) The Shannara Chronicles is based on a very generic sounding book series and filmed in my favorite locations in New Zealand. Manu Bennett from both Xena and Spartacus is also one of the main characters in this coming-of-age drama set in the post-apocalyptic world.

I composed a short track and used it to make two very different yet similar videos. The first one is about Wil and Eretria and their incredible chemistry that was explored at the beginning of the series.

The second video is femslash. The Shannara Chronicles teased me too much by showing what could happen between Amberle and Eretria but never going there. So I went. Editing can be so helpful and rewarding sometimes. I just wish I could do more…

Anyway, what I really focused on was this:

Why should I even choose between #teamAmberleWil or #teamWilEretria or #teamPricessRover (Amberle and Eretria)? I simply want it all…