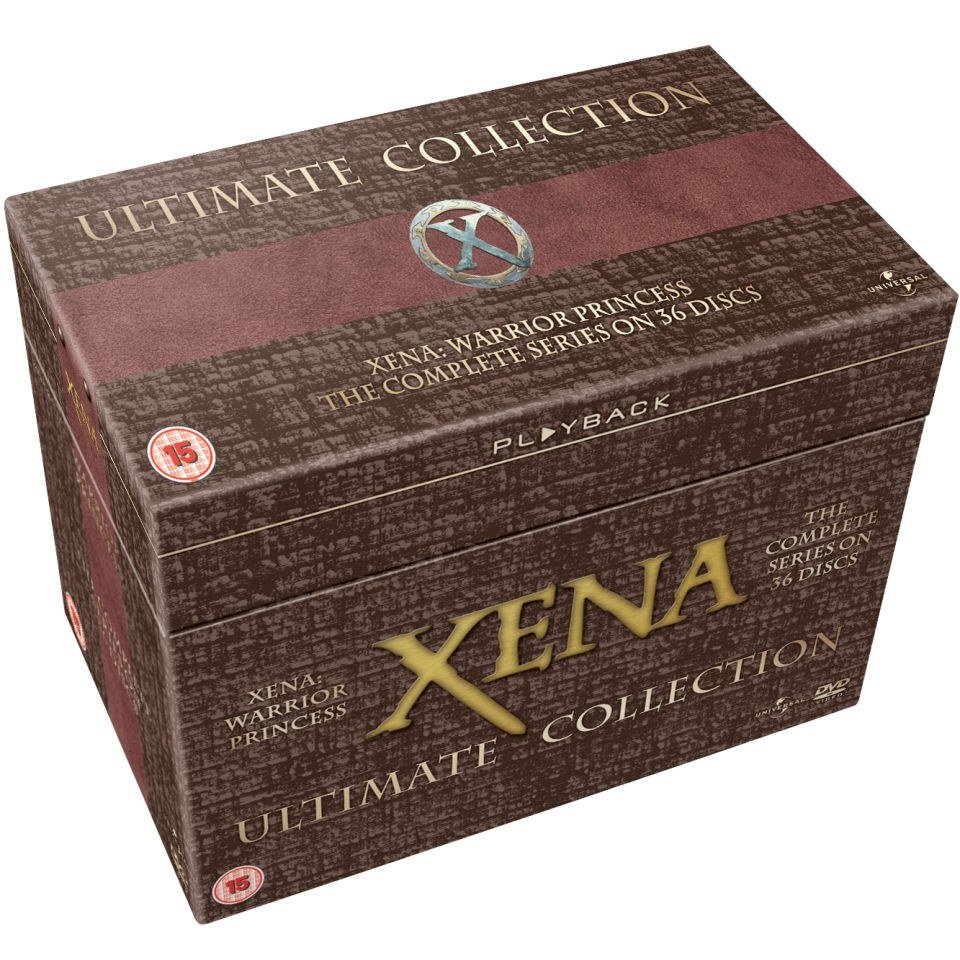 She has outwitted gods, defeated massive armies and found redemption through conquering insurmountable tasks. Lucy Lawless is unforgettable as the mighty warrior princess in one of the most beloved TV series of all time, Xena: Warrior Princess. For the first time ever, all six seasons are now available together, uninterrupted and back-to-back for adventure-seekers everywhere. Join Lucy Lawless as she and her faithful friend, Gabrielle (Renée O’Connor), confront immortals, villains and monsters alike in the ultimate quest to protect the innocent and find redemption for Xena’s wicked past.