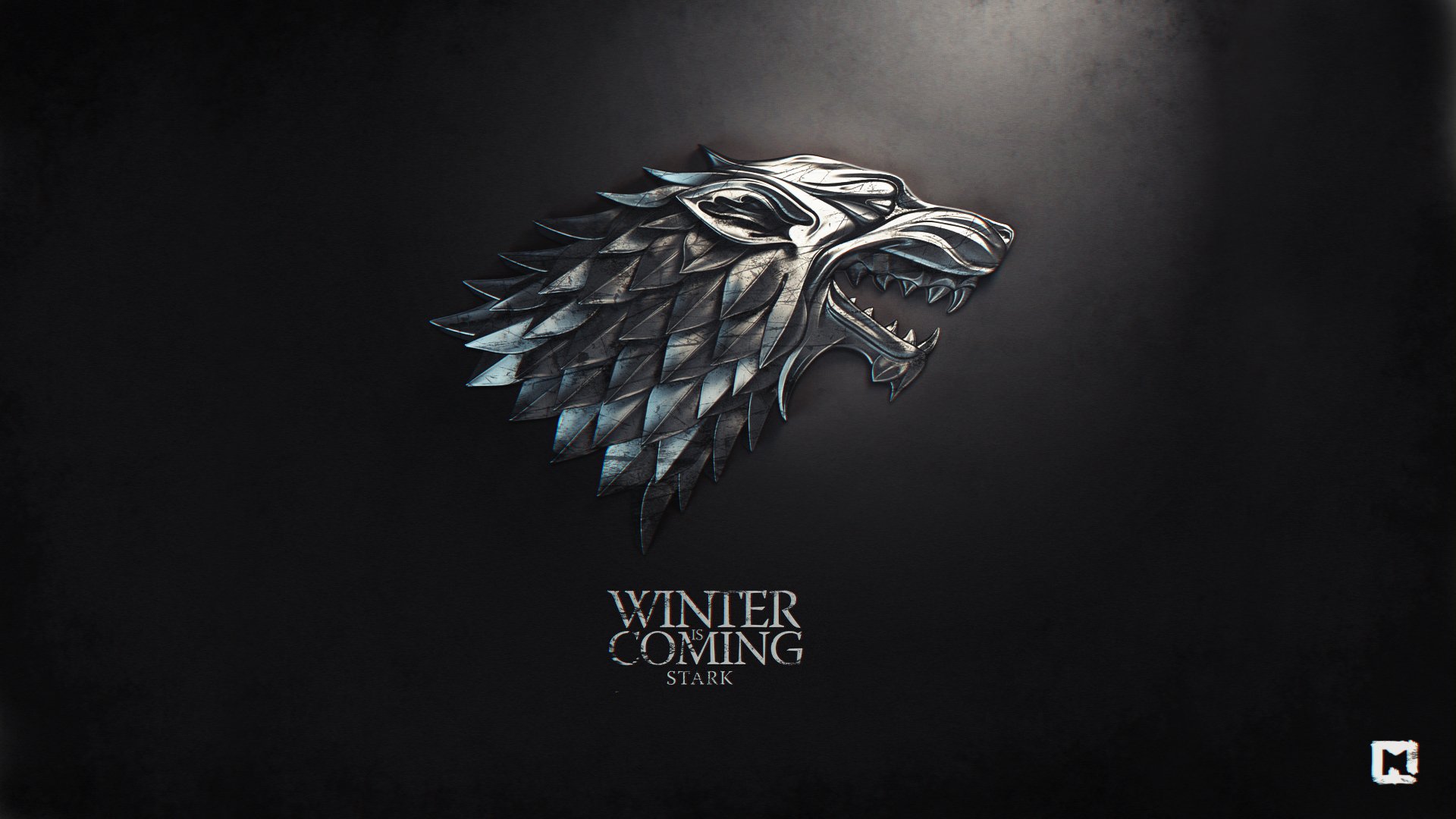 Game of Thrones is probably the most popular and critically acclaimed American fantasy drama television series. The series premiered on HBO in the United States on April 17, 2011, and concludes with its eighth season premiering in 2019. Adapted and created by David Benioff and D. B. Weiss, Game of Thrones is based on A Song of Ice and Fire, George R. R. Martin’s fantasy novel series. [wikipedia]

I must confess it’s slow-paced action and unclear story development puzzled and annoyed me at first. I didn’t get what all the fuss was about. Characters just talked and talked and talked and then, once I got used to them, once I felt something for them – they were killed off. One by one. Or in groups. Or on a battlefield…

I don’t mind killings – that is one of the best things about Game of Thrones. It’s realistic – once the mistake is made – the character pays a price for it. And it doesn’t matter if the viewers loved or hated them, all that matters – circumstances and how smart the characters were. It also follows the books very closely and depicts the fantasy world the way it’s described in the novels.

The problem with the show (at least with the first 3-4 seasons) is the lack of visual adaptation and editing. Dialogs were very long and elaborate, story progression was too slow and the scenes relied solely on actors abilities, filming locations and sets. At first Game of Thrones had that feel of a historical costume drama that was filmed at least 10 years ago and for the longest time, it didn’t employ enough fantasy elements to legitimately call itself a fantasy series.

With time the series grew to be something truly majestic and the first seasons now seem as a well-planned build-up and the story progression is clear. With fewer characters, there’s more focus on each of them and the fictional lands of Westeros developed into the proper fantasy world.

However, fans of the series are noticing new problems with the show. It’s running ahead of the books now and many creative choices are thrown into the story without the usual backbone that the novels used to give. Plot holes and time-related issues appear and something that Game of Thrones used to be proud of – coherent and well-thought-out storyline isn’t as good and impeccable as it used to be.

In the mythical continent of Westeros throughout its Seven Kingdoms, there is just one thing that everybody wants. The Throne. The key players are nine noble families battling for the ultimate power. Bloodline, legitimacy, fortune, people’s support, military power – they all have their own claims and strengths. Throughout the seasons Westeros becomes a bloodbath with very little survivers. The series is best known for it’s slow paced but intriguingly twisted plot, political intrigues, shocking outcomes, incest and deaths of the main characters, impressive and realistic battle sequences and historical symbolism.